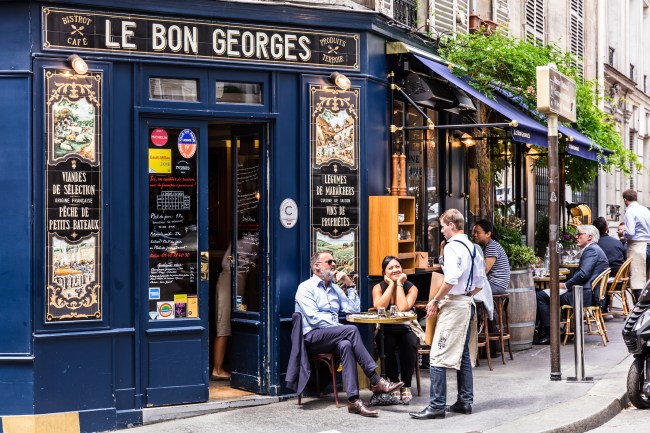 Let me kick this off by saying there’s something inherently entertaining about people attempting a difficult task for the first time, but I’m in no way laughing at these people for not being able to speak English. These folks are given some complicated English words like Thorough, Massachusetts, Jeweler, and Psychophysicotherapeurtics. That last one will give ANYONE outside of that field trouble.

I was in a French ski town back in January and don’t speak a word of French. I was LOST at the cafe trying to order lunch and my wife, who studied French for years, had to save my uncultured ass from starving because the server was most certainly not taking my order in English, they were having none of that. I would’ve tried to read the menu and order myself but I don’t even know how basic syllables in French are pronounced. I took Spanish and Latin, and I rarely get to use my Spanish anymore so that’s deteriorating by the day.

What I’m saying here is I respect these people for trying something new, attempting to pronounce difficult words in English, and I respect them enough to laugh my ass off at them as they fail miserably. This, my dudes, is the deepest level of respect.

I got a little curious after watching this at what some of the most difficult-to-pronounce French words are and came across a list with some words that look like complete and utter gibberish to me. I don’t even know where I’d begin on some of these.

Un écureuil translates to ‘a squirrel’ and I’m lost there. Heureuse means ‘happy’ and I’m anything but just trying to read that word. La cucurbitacée means ‘cucurbit’ which is a vegetable I had to Google because I didn’t even know that word.

This article has 10 French words that you’ll struggle to pronounce (if you’re not French) and some solid tips on how to pronounce them.

Side note: this video of an old Italian YouTube chef trying to pronounce ‘Worcestershire’ will always and forever be entertaining.

I can’t even imagine how badly I’d butcher 99% of the Italian language. At least he’s trying!