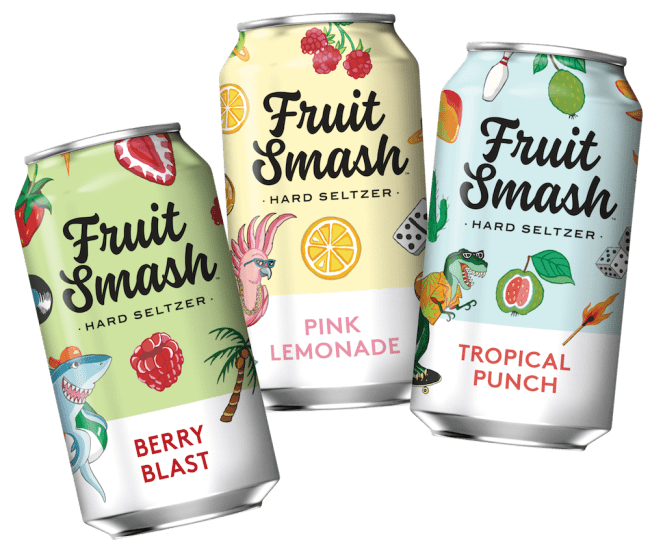 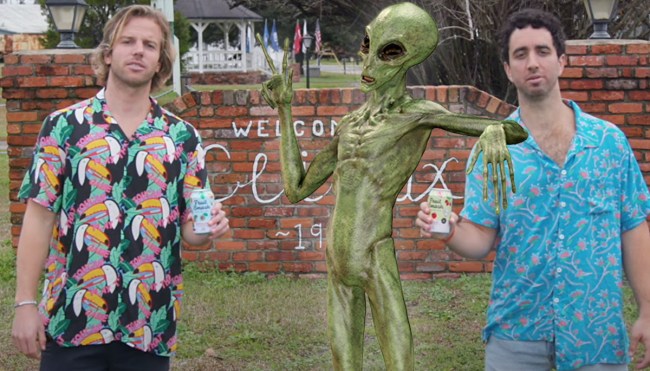 Over the years, Hollywood has pumped out countless films exploring how humanity might respond if an intelligent species hailing from somewhere else in the universe decided to pay the planet a visit. Some of those movies rest on the assumption that aliens are pretty chill, but for the most part, they tend to revolve around lifeforms who did not come in peace and view us the same way most of us look at those tiny pieces of wet food that get stuck in the sink drain.

It’s only natural that many armchair interventionists like to think they have what it takes to fight back against a malevolent existential threat and play a heroic role in helping stop an invasion in its tracks. Sure, that might not actually be the case, but no one wants to admit there’s a good chance they’d probably just end up being one of the first people who end up getting flung like a ragdoll through the window of a pharmacy after extraterrestrial invaders suddenly descend upon the main drag in a quaint town.

Of course, it never hurts to have a contingency plan to deploy on the off chance our worst fears are ever realized—and it’s safe to say the “Chad Goes Deep” guys know what they’re going to do if that ends up being the case.

A few weeks ago, I was blessed with the opportunity to chat with Chad and JT, the two legends who snagged a job as the first-ever Chief Seltzer Officers for Fruit Smash Hard Seltzer. In a piece I put out in the wake of our discussion, the duo shared some of their favorite stories about using Fruit Smash to raise the stoke while traveling around the country as well as address how to combat the troubling phenomenon that is “seltzer shaming.”

Now, I’m honored to share yet another excerpt concerning an equally important cause, and based on the plan Chad and JT shared about how they’d diffuse a potential dicey intergalactic strife, we’re in very, very good hands.

JT.: Along with boosting stoke, we both really believe in aliens. Chad and I are big into trying to demystify alien presence in the United States.

We want to help integrate aliens into society, and we plan on being the first beverage group to present alcohol to aliens.

Chad: Yeah, we wanna do it the right way, which is give them the right beverage to let them know that this is the planet that they should treat well and stick with. You know what I mean?

JT: We are pretty confident that these aliens have weapons that supersede our human ones, and we need to come at them with kindness. What better way to do that than with a seltzer in hand? 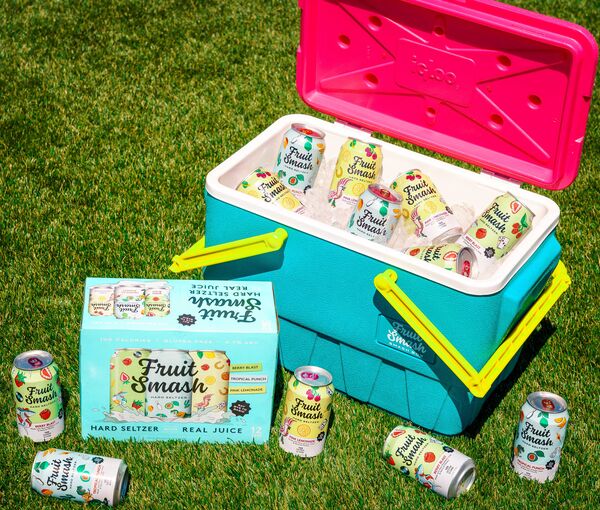 With Fruit Smash, it’s honestly like we don’t even really have to do anything, you just sort of hold up a Fruit Smash and they’re chilling. And so we think that will apply to aliens.

JT: As a tool for peace-making, we feel like Fruit Smash is the best available—and maybe the best there ever will be. It’s a really good product. So we’re pumped to have that in our arsenal when we make contact.

Chad: Yeah, and for otherworldly beings to experience a seltzer that has real fruit flavor, and it’s like legit fruit flavor with a cool ass can, with like a cockatoo on there. I mean, that’s the kind of seltzer I want, and I think everyone else will want to.

JT: And there’s a dinosaur on one that’s gonna lead to a fun conversation; explaining the nature of extinction and how it wasn’t chill and how we don’t wanna go the same route. 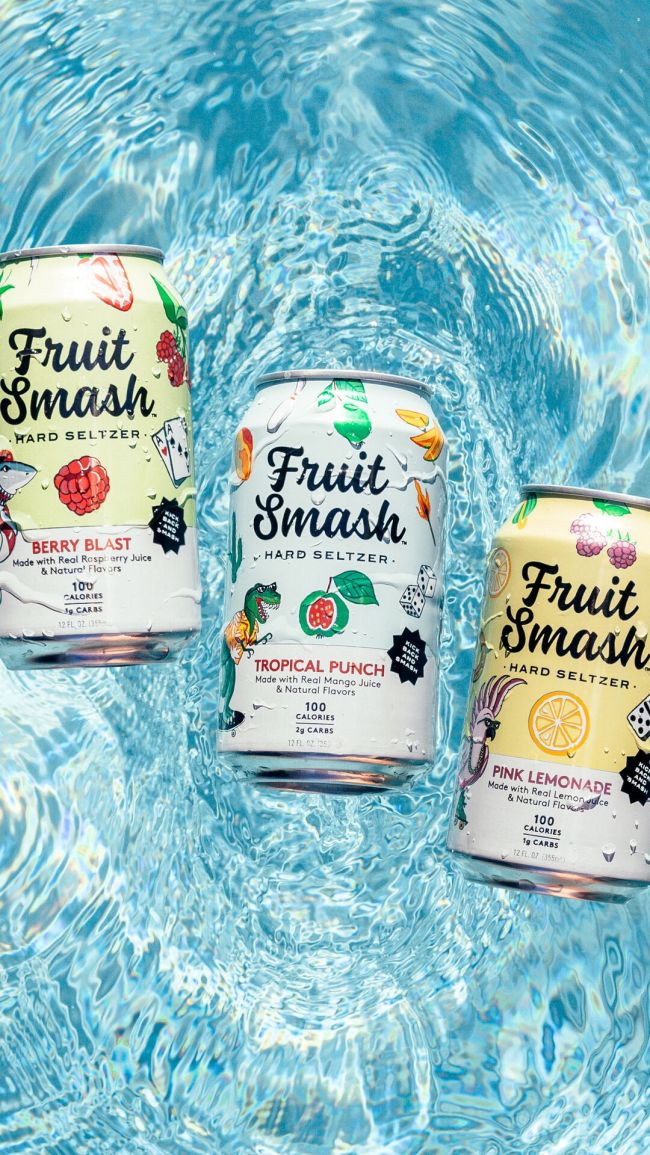