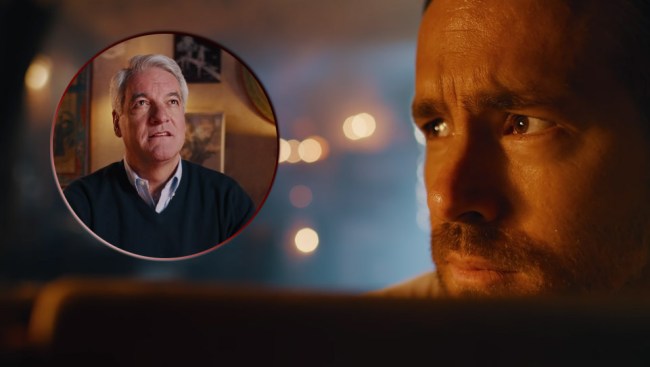 As you will definitely recall if you watched Fyre: The Greatest Party That Never Happened, King became famous for showing the kind of committment rarely seen from an employee of an organization or company.

It’s that kind of dedication that apparently inspired Reynolds’ latest video for his Aviation Gin brand. In fact, the title of the spot is “Dedication.”

“How far would I go for my company? The answer is yes,” Reynolds captioned the video.

“After falling in love with Aviation Gin, I just didn’t buy another bottle, I bought the whole company,” he begins. “When Aviation Gin became the fastest growing gin in the world, I didn’t pat myself on the back or take the day off. I started working even harder.” 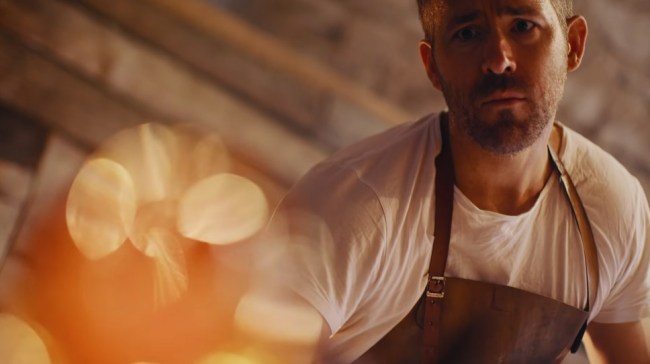 “That’s why when Aviation recently suggested making a signature bottle, I committed to blowing every single bottle personally.”

I think you now know where this is headed, and how Andy King fits into the video’s concept, right? Right.