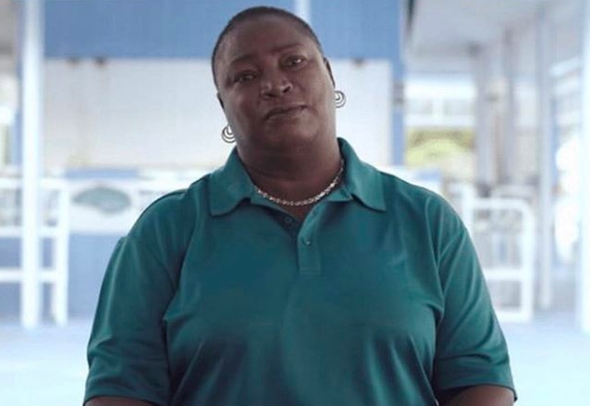 Just as there were many to blame for the failure, there were just as many who were negatively affected.

Maryann Rolle, the owner of Exuma Point Resort, the company hired to provide catering for the Fyre Festival, was featured in the Netflix documentary titled Fyre, revealing that she spent $50,000 of her own savings to feed the local laborers who worked on the Fyre Festival.

Before the release of Fyre, Rolle created a GoFundMe campaign in hopes of recouping what she lost from the festival. Right now, the campaign has garnered 4,275 donors and raised almost $138,000.

It has been an unforgettable experience catering to the organizers of Fyre Festival. Back in April 2017 I pushed myself to the limit catering no less than a 1000 meals per day. Breakfast, lunch and dinner were all prepared and delivered by Exuma Point to Coco Plum Beach and Roker’s Point where the main events were scheduled to take place. Organizers would also visit my Exuma Point location to enjoy the prepared meals.

Fyre Fest organizers were also checked into all the rooms at Exuma Point Resort.

As I make this plea it’s hard to believe and embarrassing to admit that I was not paid…I was left in a big hole! My life was changed forever, and my credit was ruined by Fyre Fest.

My only resource today is to appeal for help.

My heart goes out to this lovely lady… MaryAnne Rolle we’ve never met but I’m devastated that something that was meant to be amazing, turn out to be such a disaster and hurt so many… https://t.co/16ld7ePlvQ

No word on whether Ja Rule donated to her cause.