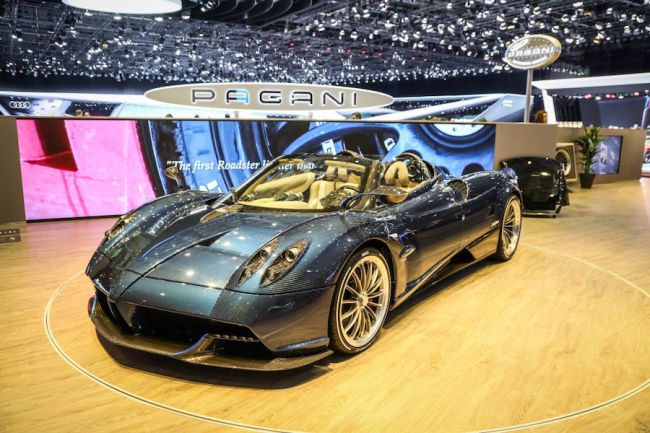 Gage Gillean, the 17-year-old son of a Texas billionaire, has over 84,000 subscribers on his GG Exotics YouTube page. The page is dedicated to showcasing his – mostly his dad’s – luxury cars and yachts.

His father, Tim Gillean, is the founder of the Dallas-based private equity firm Cross Equities.

Here’s a video of the car prior to the crash.

The teen originally posted videos and photos of the crash and aftermath to his YouTube and Instagram pages.

The teen wrote in the caption, “Sh-t happens. Thanking God for a second chance at life. Crash could’ve left us with worse injuries or even death.”

The video and photos were taken down a short time later.

Nando's. It's seems the fate of all Pagani's is to crash. More so becos they are insanely powerful, fast, expensive, exclusive and when they crash it makes international news! It is sensational: " A 17 year old crashes daddy's $3.4 Million Pagani Huayra" pic.twitter.com/141WqVLuuR

According to Carbuzz.com, the Italian-made sports car features “a carbon-fiber cabin and can hit to 60 mph in 3 seconds.”

Only about 100 Pagani Huayra Roadster have been released worldwide.