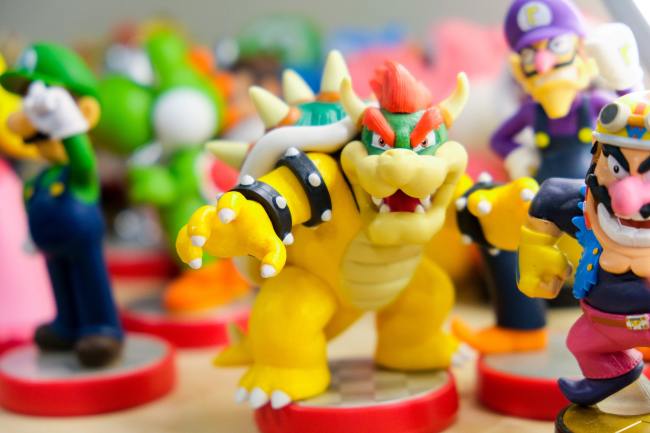 For those who think piracy isn’t that big of a deal, think again. A Canadian man by the name of Gary Bowser, 52, was just sentenced to 40 months in jail and fined $14.5 million dollars for heading a global operation of selling jailbroken Nintendo Switch consoles.

These consoles had a special chip in them that allowed users to play pirated video games, thus circumnavigating the need to actually pay for the games.

Bowser (which ironically is his real last name) was a part of a hacking group called Team Xecuter. Team Xecuter would hack video games consoles—also called jailbreaking—so they would include full online libraries of pirated games.

Several of the big video game companies have been looking to crack down on global illegal activities in the industry. Nintendo of America was the first to sue Gary Bowser, but what might be even more ironic than Gary’s last name is that the head of Nintendo of America is named Doug Bowser.

The F.B.I and the Homeland Security Department then got involved in the criminal case. They were able to arrange a plea agreement with Bowser back in September 2020 when he was living in the Dominican Republic. He eventually agreed to pay Nintendo of America $4.5 million dollars and help in the investigation.

Yesterday Gary Bowser was sentenced to 40 months in jail by the U.S. federal court over his pirating activities.

On top of his jail sentence, he also settled with Nintendo last fall to pay them $10 million dollars, thus making the total damages he has to pay back a whopping $14.5 million.

This is a massive punishment, but according to federal authorities Bowser’s crimes cost over $65 million to Nintendo and other video game companies.

Here’s what U.S. Attorney Nick Brown had to say,

This piracy scheme is estimated to have caused more than $65 million [USD] in losses to video game companies. But the damage goes beyond these businesses, harming video game developers and the small, creative studios whose products and hard work is essentially stolen when games are pirated.

Two Others Charged Outside of the U.S.

There are still two other individuals waiting to be extradited for the U.S. to face charges. Max Louarn, 49, of France and Yanning Chen, 36, of China.

The two allegedly had prominent roles in Team Xecuter’s operation.

Based on what just happened to Bowser, they likely face similar punishments.