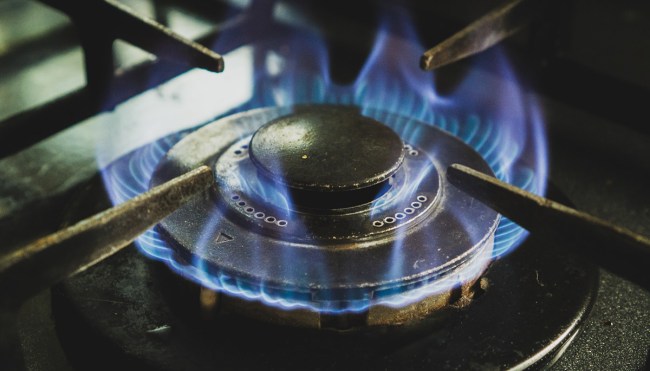 The culinary world is a hotbed for people who get laughably defensive while dying on hills concerning incredibly subjective topics. As a result, I normally adopt the “You do you” mentality when it comes to discussions concerning personal preferences in the kitchen, but there is one major exception when it comes to what I consider an objectively correct take: gas stoves are the best stoves.

That superiority complex is the end result of the decades I’ve spent in various living situations featuring a steady rotation of electric, gas, and induction appliances, and by now, I’m convinced the only people who wouldn’t opt for a gas stove if given the option are those who have never used one.

Gas stoves not only heat up and cool down much quicker than your typical electric option but also offer fantastic heat distribution and almost unparalleled temperature control (induction burners do offer many of the same benefits, they typically cost more and can’t accommodate pots and pans made of certain substances).

However, they’re not without their downsides. Last year, New York City banned the installation of gas stoves in new buildings due to their impact on the climate, and based on some fairly alarming data, it appears that measure could also benefit residents who would otherwise be inviting some unexpected dangers into their home.

According to the CBC, a number of researchers who’ve studied the matter have personally decided to abandon gas for other options after being confronted with the evidence they’ve collected while examining the potential downsides of gas.

That includes researchers at the University of Saskatchewan that discovered alarming levels of nitrogen oxides (harmful substances that are linked to asthma and other ailments) capable of lingering indoors for hours in addition to a Stanford professor who found gas stoves can emit significant amounts of methane even when they’re not in use.