You Could Get Paid $1,000 To Play ‘Animal Crossing’ Thanks To The Most Relaxing Dream Job In Existence 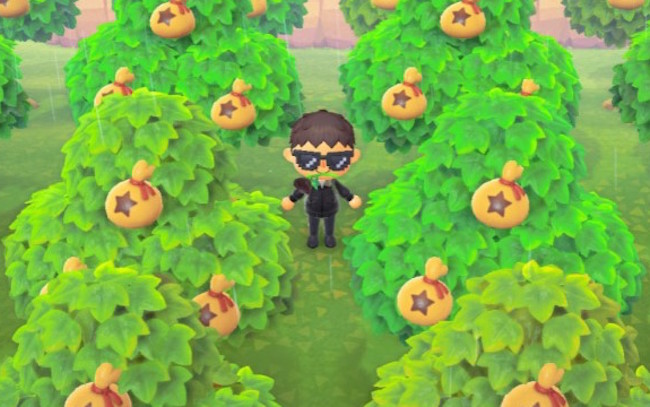 Human beings require neither toilet paper nor the Nintendo Switch to survive but you wouldn’t have known that based on how quickly both of them vanished from stores a few months ago. With that said, they both make life a bit easier, and while I probably could’ve figured out a way to endure without the former, I’m not sure how long I would’ve lasted without Animal Crossing to keep me sane.

If you haven’t taken advantage of the opportunity to play Animal Crossing for hours on end every day since this whole mess started, you’ve been doing the entire thing wrong. It’s truly the best way to kill time while putting a stupid smile on your face in the process. It’s mesmerizing. The game was a massive hit when it was first released in 2001, and now that almost two decades have passed, it’s even more popular.

So why play Animal Crossing? Well, you can fish for hours. You can take long walks. You can listen to a dog named K.K. Slider play a song on guitar and serenade you. It’s like real life except without the stress (and with singing dogs).

I swear I have no financial stake in the success of the game. Will Nintendo sponsor me if it sees this article? Probably not…but maybe. The point is that if you need to relax and you want to play a game, Animal Crossing is for you. Need proof? Just watch this and tell me it doesn’t look like the most soothing thing to ever exist.

Forget meditation; all I need are my fake animal friends.

The latest “Dream Job That Sounds Too Good To Be True” comes courtesy of HighSpeedInternet.com, which is currently seeking applicants willing to shoulder the burden of playing Animal Crossing for 50 hours and getting paid $1,000 for their troubles (if math’s not your thing, that’s $20 an hour).

I’m not entirely sure what criteria they’re looking for, but as far as I can tell, the only major prerequisites are the internet connection you need to apply for the job and the game and console you need to do the job you’re applying for. If you check those boxes, you likely have all the makings of a viable candidate.

The winner will be announced on August 6th and will have until the end of September to complete the required 50 hours. I think I’d have to actively try to play less than that over that course of time based on my current habits.