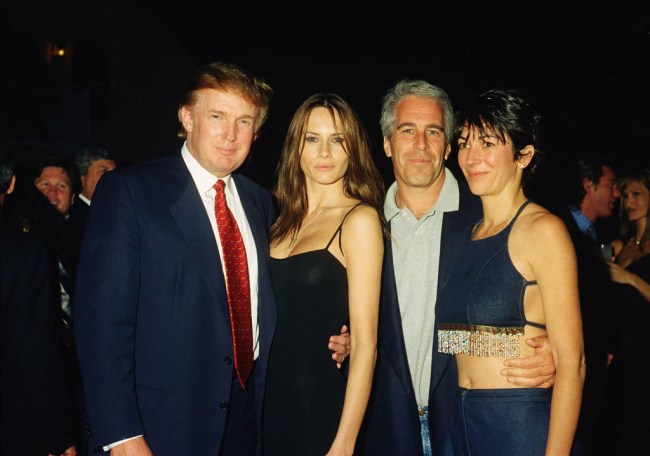 According to new reports, Ghislaine Maxwell — the infamous known associate of convicted sex offender Jeffrey Epstein who was arrested by the FBI in New Hampshire on Thursday, July 2 — is prepared to name some “big names” in order to help her defense case.

Arrested in Bradford, New Hampshire, on Thursday, July 2, Maxwell — who is believed to have been under FBI surveillance since December — is being charged with allegedly conspiring with Epstein — to sexually abuse minors. And according to Steven Hoffenberg, a former business associate of Epstein, Maxwell is prepared to name “some big names.”

“She’s going to be naming some big names — not only in terms of those who abused underage girls at Epstein’s parties — but also those who made financial agreements with Epstein or benefited from his generosity, including flying on his plane and staying at his homes,” Hoffenberg told Page Six.

Additionally, Hoffenberg said that Maxwell has “gone from the top of the mountain to the bottom of the sewer” and that she’ll try and talk herself out of it because “she won’t be able to handle jail.”

Maxwell is key to further exposing Epstein’s child sex ring, as the monstrous former financier “took his own life” while in prison last August as he was waiting to be brought up on federal charges for sex trafficking in New York and Florida.