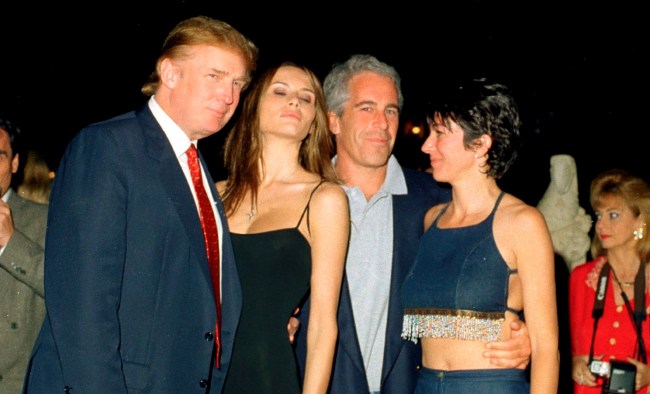 Maxwell’s lawyer, as expected, asked for her to be eligible for bail, as he claims her life is in danger as long as she is in prison due to the coronavirus as well as would-be assassins.

In arguing against bail, prosecutors revealed that Maxwell posed as a journalist named Jen Marshall when she purchased the million-dollar 156 acre property in Bradford, New Hampshire where she was arrested.

“The real estate agent told the FBI agent the buyers for the house introduced themselves as Scott and Jen Marshall. Both had British accents,” said Assistant US Attorney Alison Moe. “Scott Marshall told her he was retired from the British military and was currently working on a book. Jen Marshall described herself as a journalist. They told the agent they wanted to purchase the property quickly through a wire and they were setting up an LLC.”

Moe cited that as one example of why the 58-year-old Maxwell should not be allowed bail as she has proven a willingness to use an alias to avoid detection and, along with her massive wealth, makes her an “extreme” flight risk.

As a result, the judge ruled, “The court finds by a preponderance of the evidence that no combination could reasonably assure her presence in court,” adding, “The risks are simply too great.”

Another report by NBC News which came out on Monday stated Maxwell had her cell phone wrapped in tin foil when she was arrested at her New Hampshire home in a “seemingly misguided effort to evade detection, not by the press or public, which of course would have no ability to trace her phone or intercept her communications, but by law enforcement.”

The court papers also noted that Maxwell had a private security team composed of former British military members and didn’t leave the home, relying on guards to go out to buy things with a credit card linked to a limited liability corporation set up to buy the 356-acre property.

“As these facts make plain, there should be no question that the defendant is skilled at living in hiding,” the court filing says.

FBI agents also reported seeing Maxwell trying to flee “to another room in the house, quickly shutting a door behind her,” and agents had to force open the door to arrest her.