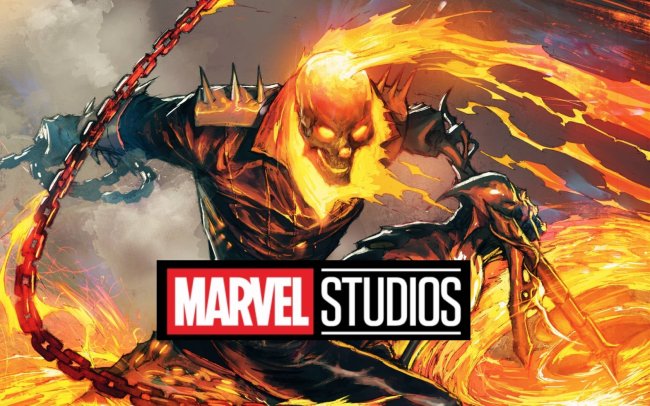 With the Marvel Cinematic Universe set to lean into horror elements for the first time in Doctor Strange in the Multiverse of Madness, rumors have begun popping up that suggest one of Marvel’s darkest heroes could make a cameo appearance in the film.

According to a rumor from That Hashtag Show, the Johnny Blaze version of Ghost Rider will make his Marvel Cinematic Universe debut via a cameo appearance in Doctor Strange in the Multiverse of Madness, which is set to hit theaters on March 25, 2022.

“We can exclusively confirm that Ghost Rider is coming to the MCU. When the rights to the character reverted, Marvel had to decide what to do with the character,” reports That Hashtag Show.

“We’ve seen concept art from Doctor Strange In The Multiverse Of Madness that shows Ghost Rider. From what we’ve seen and heard, it’ll be a cameo at best but considering Multiverse Of Madness is exploring the multiverse and will have horror elements, a cameo will fit in with the movie while not distracting too much from the rest of the film.”

As for what type of role Ghost Rider will play in the Marvel Cinematic Universe, That Hashtag Show claims the character will function in a similar fashion to The Hulk as he appears in *other character’s* movies as a supporting player.

This, of course, would not be the first time that fans have seen Johnny Blaze’s Ghost Rider on the big screen, as Nic Cage infamously portrayed the character in 2007’s Ghost Rider and its sequel, 2011’s Ghost Rider: Spirit of Vengeance.

At this time, no casting rumors for the role have cropped up, but we’ll keep you posted as soon as they do.