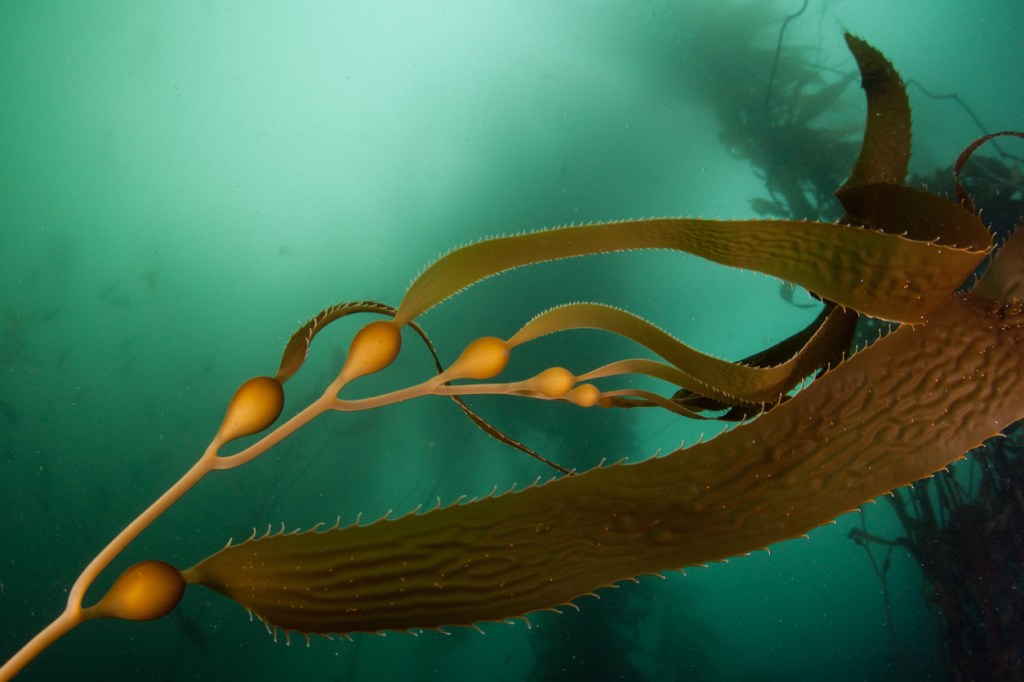 It’s hard to process just how large some deep-sea creatures are because we rarely if ever see them up close in person. They live in the ocean’s ‘midnight zone’ and are almost never seen by people except for the rare occasions when their carcasses float to the surface/shore intact.

Against all odds, researchers from the Monterey Bay Aquarium Research Institute (MBARI) had a submersible with a camera filming down at 3,200 feet deep (990 meters) when one of these ghostly giants sauntered by.

Researchers from the Monterey Bay Aquarium Research Institute (MBARI) have only ever seen the giant phantom jellyfish (Stygiomedusa gigantea) nine times in history despite filming thousands and thousands of dives in the area. This sighting is as rare as they come.

The caption from that MBARI video states the first specimen of the giant phantom jellyfish (Stygiomedusa gigantea) was entered into the record back in 1899 but it wasn’t recognized as its own species until 60 years later. Globally, scientists have only encountered this species about 100 times throughout all of history so you’re witnessing something here that the vast majority of humanity never had a chance to see.

This rare giant phantom jellyfish (Stygiomedusa gigantea) is estimated to live between the surface and depths down to 6,665 meters (21,900 feet) but it lives most of its life in the midnight zone where light doesn’t penetrate the deep. It is also found all over the world, except in the Arctic Ocean, as long as the water reaches those depths.

MBARI has an interesting ‘creature feature’ on the Giant Phantom Jelly if you want to learn any more about this elusive giant.