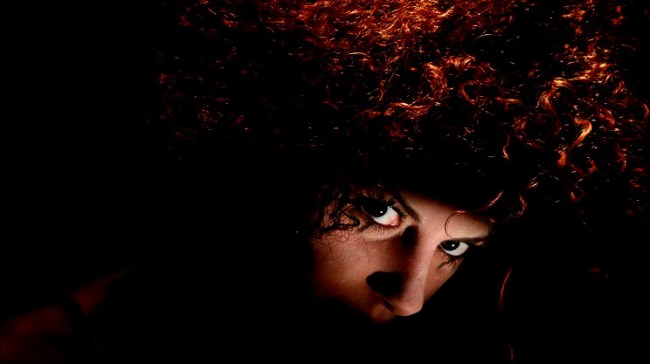 As most people are aware, if you make up rules for your boyfriend or girlfriend, and you put them in writing, you will more than likely be looked at as an undateable psychopath.

Whether it’s a contract that sets forth rules for acquiring a video game, or ground rules for going to a movie together, a lot of people are not going to be good sports about it.

Which brings us to today’s story making the rounds on the internet of a boyfriend who was given a contract listing 22 things he was banned from ever doing.

The list, found in a traded in car in 2017, was shared on social media by Twitter user @kkeyes96. And people were so baffled slash appalled by it he had to delete the tweet after almost 16,000 likes and over 5,000 retweets because his Twitter was blowing up with people thinking the girlfriend was his.

Once you see the list, you will understand all of that.

As if that wasn’t terrifying enough, the visual of the actual list with different colored markings and notes sends it deep into real life Fatal Attraction territory.

Reactions? There were many, and they were good.

That's an Ex-girlfriend right there.