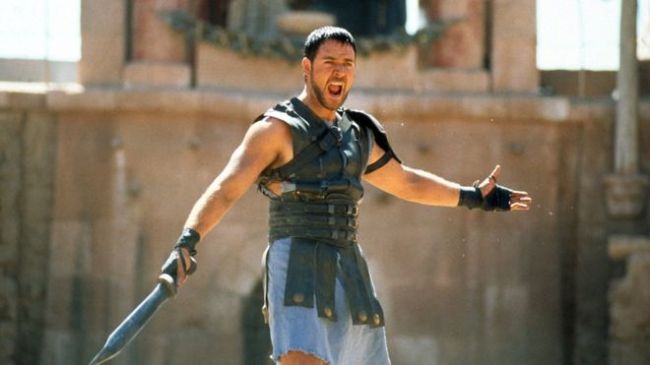 Rumors of a sequel to Ridley Scott’s Gladiator have been whispered for years now. We first reported on it back in 2018, with the most recent update coming last June, when we brought you the news that Scott was actively working on the film’s script:

It’s just really a clear creative problem, working on a script, and if we can ever get it to a place … Ridley’s working on it, it’s really just a question of whether we can get it to a place where it feels worthy to make it. It’s a real challenge,” producer Doug Wick told Comic Book.

And when he’s done with all of that, says Gladiator and Zack Snyder’s Justice League actress Connie Nielsen, there’s a chance that the long-awaited Gladiator sequel will be his next project.

“I know that it’s on the ledger, so let’s just see when Ridley – I know he had to do one or two other movies, and then I think it’s on the ledger after that, but I’m not quite sure where it’s at right now,” Nielsen recently told Collider.

Obviously, though, given that the way the original Gladiator concluded, a potential sequel would not be centered around Russell Crowe’s Maximus Decimus Meridius, Commander of the Armies of the North, General of the Felix Legions, loyal servant to the true Emperor Marcus Aurelius, father to a murdered son, and husband to a murdered wife.