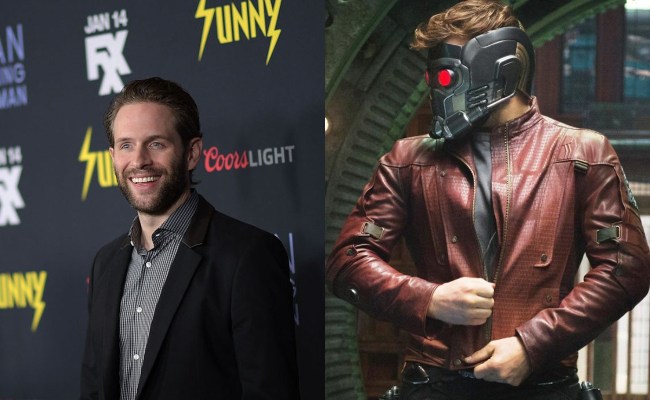 Look, this might’ve been known for some time, but just because YOU know something doesn’t mean everyone else on Earth does. When James Gunn posted this tidbit to his Instagram story just a couple of days ago, it was the first I’d ever heard of it: It’s Always Sunny in Philadelphia star Glenn Howerton was the director’s second choice for the role of Star-Lord, which ultimately went to Chris Pratt.

With the Marvel Cinematic Universe — and the comic book movie genre in general — set to explore the concept of the multiverse in the coming years, might I suggest transporting us to the universe where Glenn Howerton is Star-Lord? Because that’s the reality I want to live in. One can only imagine the amount of Butterfly Effecting that’s happened since Howerton *didn’t* get the part. Who’s to say we wouldn’t be living in Utopia by now? Just imagine all of those scenes where Peter Quill tries to charm Gamora with Howerton in the role instead.

This revelation from Gunn also goes to show how bold of a filmmaker he is: while Pratt may be an A-List celebrity now, that certainly wasn’t the case when he was cast as Star-Lord, as he was primarily recognized for being the goofy-yet-adorable chubby guy on Parks and Rec. Gunn was able to see past that flabby exterior to see the movie star buried on the inside, so who knows what Gunn might’ve seen in Howerton, the most alpha of the alpha male predators. Obviously, though, Howerton ultimately didn’t get the part… because of the implications.