Here Are Your Drinking Game Rules For The 2018 Golden Globes 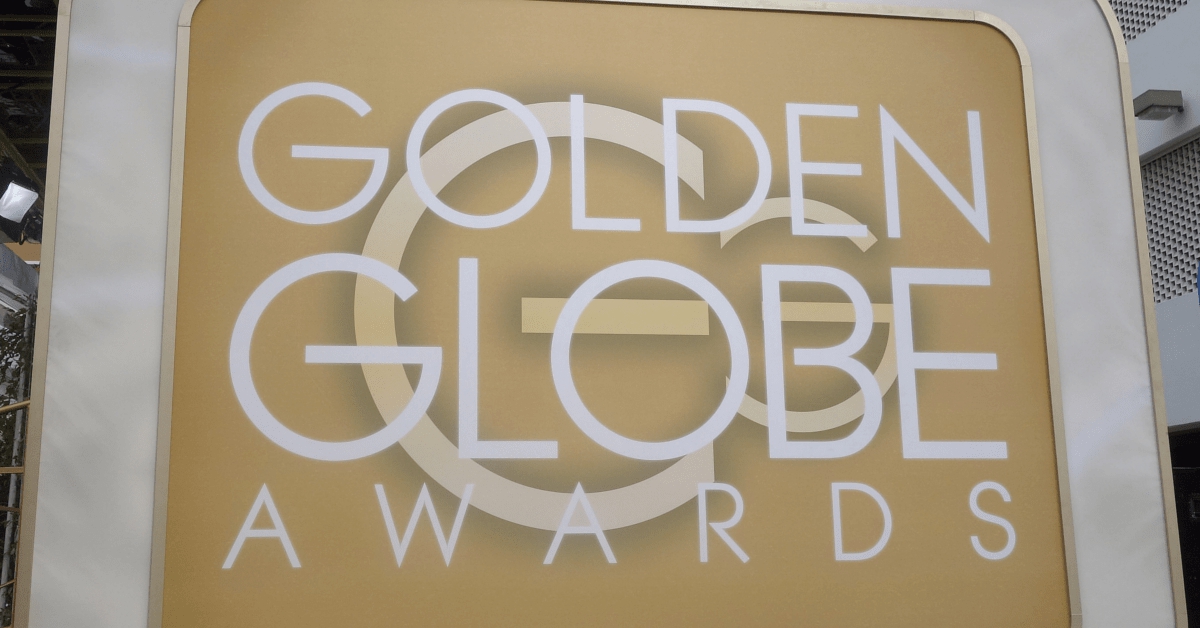 The 2018 Golden Globes are here, while I’m not a huge award show watcher I do know the Golden Globes are famously the sloppiest (aka drunkest) award show. From Cate Blanchett admitting to being drunk on stage to Brendan Fraser being too drunk to clap like a normal person, the stars always get smashed at the Globes.

And the best thing about alcohol is that it levels the playing field of life. A normal guy like you and me can get drunk, just like Hollywood’s biggest assholes stars. So, if you’re going to watch the Golden Globes tonight and enjoy a nice Sunday Funday – here are your official 2018 Golden Globes Drinking Game rules.

TAKE A SHOT WHENEVER…

FINISH YOUR DRINK WHENEVER…

THROW YOUR TV OUT THE WINDOW IF…