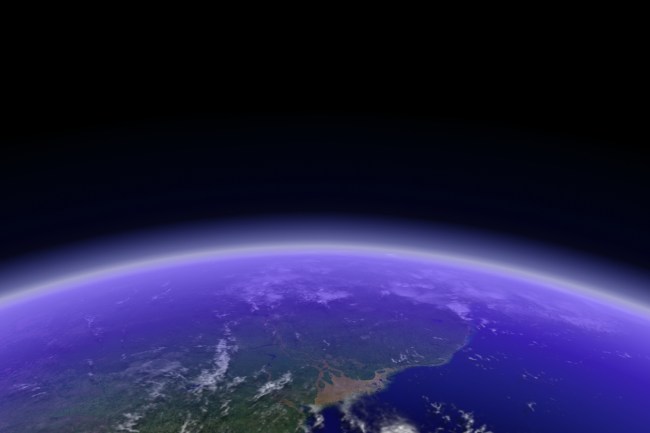 A Reddit user stumbled upon a strange island on Google Maps that caused many to speculate the location is a “censored” destination.

In the r/GoogleMaps – a “subreddit for anything and everything to do with Google Maps, Google Earth, and Google Street View” – a Reddit user brought attention to a peculiar landmass that has an extremely dark interior.

Reddit user kokoblocks posted a photo of the mysterious island on the subreddit with the caption: “What the f–k is that? This looks nothing like an island.”

The image shows Vostok Island – an uninhabited coral island in the central Pacific Ocean, according to Britannica.

Vostok also spelled Vostock, formerly Staver Island, coral atoll in the Southern Line Islands, part of Kiribati, southwestern Pacific Ocean. It lies 400 miles (640 km) northwest of Tahiti. A low formation rising to 16 feet above sea level and with a land area of only 0.1 square mile, it has no anchorage in its lagoon. Vostok was sighted in 1820 by the Russian Antarctic explorer Fabian Gottlieb von Bellingshausen and was named for his ship. It was claimed in 1860 by the United States under the Guano Act of 1856 and by Great Britain in 1873, but its guano deposits were probably never exploited. An attempt to establish a copra plantation on the atoll in 1922 failed. With the other Southern Line Islands, Vostok became a part of the Gilbert and Ellice Islands Colony in 1972 and a part of independent Kiribati in 1979. The island has the least-disturbed indigenous flora of all the Line Islands and was designated a wildlife sanctuary in 1979. There are no inhabitants.

Some had very creative explanations.

One person gave an interesting description, “Scrolling past I thought it was a hole on a leather seat.”

Some said it was a secret military base that was censored on Google Maps and Google Earth since the search engine behemoth regularly blurs out sensitive sites such as military installations.

“My first thought was that it’s censored. It wouldn’t make sense for a natural formation to be black like that in such a shallow, small atoll/island,” a user speculated.

One person attempted to explain the black hole-like center of the island, “What you see as black is actually very dark green, it’s a very dense forest made up of Pisonia trees.”

A macabre sidenote about the Pisonia plant that kills birds from Science Alert:

What sets the Pisonia apart from other trees that use glue or prickles to hitch a ride is that these seeds can pile up rather quickly – especially if a bird falls or lands among the pods on the ground – weighing down smaller individuals and making it impossible for them to fly. If they’re not picked off by a passing scavenger or predator, most birds die and decompose at the foot of the tree.