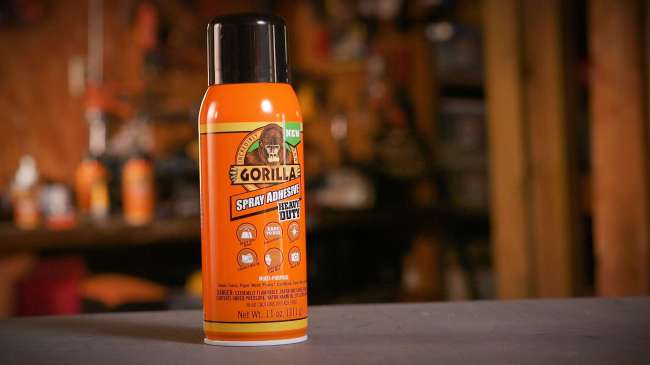 TikToker Tessica Brown, also known as @im_d_ollady, appears to be considering legal action against Gorilla Glue after she sprayed glue in her hair in place of holding spray.

Brown was forced to seek medical assistance because her hair has been stuck in place for a month and she hasn’t been able to remove the glue off her head.

According to TMZ, Brown has yet to find a cure to her ailment despite the hospital visit and has acquired a lawyer because she’s considering suing Gorilla Glue.

Our sources say Tessica spent 22 hours in the ER and the staff was dumbfounded. We’re told healthcare workers put acetone on the back of her head, but it burned her scalp and only made the glue gooey before hardening back up.

Tessica, we’re told, was instructed to keep trying the potential remedy back home, but rubbing alcohol still hasn’t proved to be the cure.

Our sources say Tessica’s hired an attorney and is weighing her legal options against Gorilla Glue. We’re told the label on the product she used says do not use on eyes, skin or clothing … with no mention of hair, which Tessica feels is misleading.

GG says all of its products are considered permanent and the packaging states it too … but we’re told Tessica felt it was okay because the product said multi-use.

We are very sorry to hear about the unfortunate incident that Miss Brown experienced using our Spray Adhesive on her hair. We are glad to see in her recent video that Miss Brown has received medical treatment from her local medical facility and wish her the best. pic.twitter.com/SoCvwxdrGc