The U.S. Government Is Working On Creating Mind-Controlled Weapons… Welcome To The Matrix 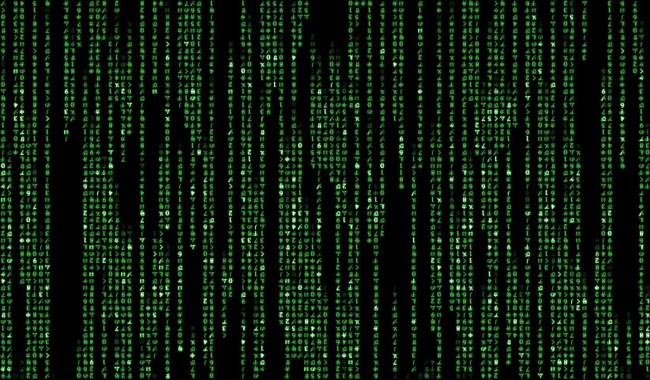 One day you’re an average computer programmer who does a little hacking at night, the next you’re controlling a fleet of weaponized robots with your mind.

Okay, I took a little literary license there, but the U.S. Department of Defense is working on developing mind-controlled weapons. That part was true.

DARPA, the Department of Defense’s research arm, is paying scientists to invent ways to instantly read soldiers’ minds using tools like genetic engineering of the human brain, nanotechnology and infrared beams. The end goal? Thought-controlled weapons, like swarms of drones that someone sends to the skies with a single thought or the ability to beam images from one brain to another.

This week, DARPA (Defense Advanced Research Projects Agency) announced that six teams will receive funding under the Next-Generation Nonsurgical Neurotechnology (N3) program. Participants are tasked with developing technology that will provide a two-way channel for rapid and seamless communication between the human brain and machines without requiring surgery.

So how do they plan on achieving such a thing? Shop for it on Amazon? No…

Jacob Robinson, an assistant professor of bioengineering at Rice University, explained that his team “will use viruses modified to deliver genetic material into cells — called viral vectors — to insert DNA into specific neurons that will make them produce two kinds of proteins.”

One of these proteins will then send out signals from the brain, while the other will, and here’s where it gets even more creepy, will “be used to stimulate neurons so as to induce an image or sound in the patient’s mind.”

Another group, the nonprofit research institute Battelle, is working on figuring out how to let humans control multiple drones using only their thoughts.

“Joysticks and computer cursors are more or less one-way devices,” said senior research scientist Gaurav Sharma, who leads the team. “But now we’re thinking of one person controlling multiple drones; and it’s two-way, so if the drone is moving left, you get a sensory signal back into your brain telling you that it’s moving left.”

While that all sounds fascinating, I can’t be the only one who read through that news and thought of this, right?