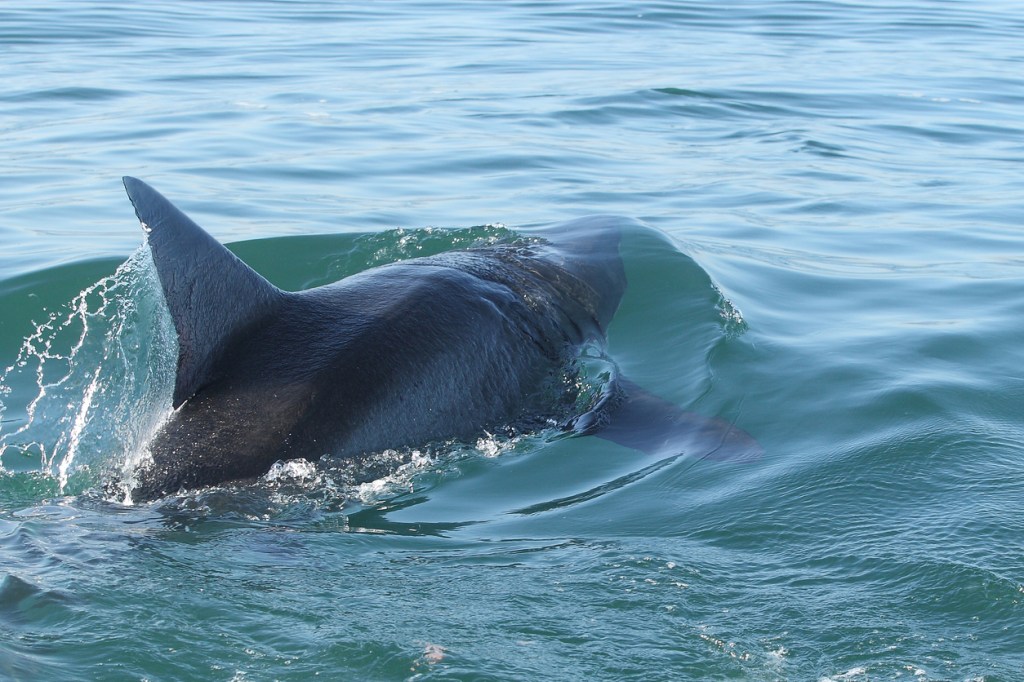 Scott Fairchild is an avid drone photographer who regularly shares footage of captivating nature scenes on his Instagram page and one of those clips of great white sharks has recently gone viral.

Sharks are everywhere in the ocean. This is the way it is. If you’ve ever gone swimming in the ocean then you’ve likely been A LOT closer to sharks than you realized. I had this realization when I was a little kid and we went parasailing and I saw a massive school of blacktip sharks off the beach I grew up on AND an 8-foot shark just feet off the beach.

I first scrolled past this clip on the Instagram account ‘kookoftheday’ but soon realized this footage was more of a national story than expected. I’ve since seen these clips cross-posted to local news and fishing/surfing-focused accounts on social media.

People are blown away by how close these sharks get to the surfers without the surfers having any clue what’s happening. I’m shocked. Not shocked that the sharks are there because that’s exactly where they’re supposed to be, but shocked that everyone’s straight chilling without a care in the world. Check it out:

A post shared by the Kook of the Day (@kookoftheday)

The most recent video shows the dad and his son trying to play it cool with the juvenile great white shark in the area: “Very calmly, he calls his kid over and says, ‘Hey look at this.’ His dad starts to paddle closer and he points it out to him, and the kid has zero reaction. Like, ‘Oh cool.’”

Comments on the ‘KookOfTheDay’ Instagram post are on par with what you’d likely expect. Lots of ‘sketchy’ and ‘looks chill’, a little bit of Zoolander‘s ‘Wetness is the essence of water’ in there too. Someone jokingly said “Before drones sharks were never this close to us” which is a solid reminder the sharks have always been there and they’ll likely always be there. The levels of danger haven’t changed at all even if the perceived threat is different because of drones.

Anyway, the sharks are out there whether or not you’re in the water. Live and let live. They’re not trying to bother you.