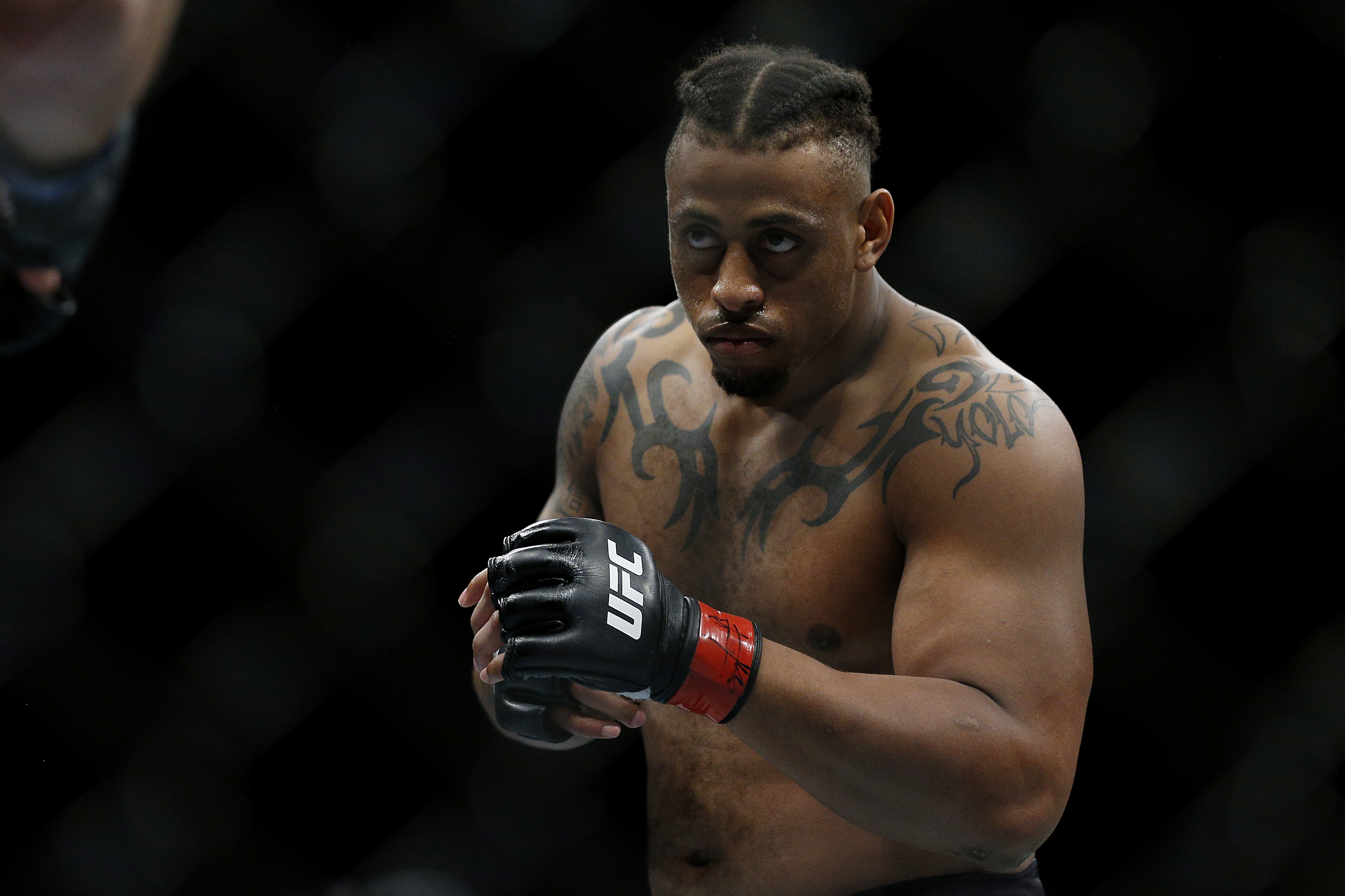 On Wednesday, bare-knuckle boxing promotion BKFC announced that they had signed Hardy months after the UFC did not re-sign him following a KO loss to Sergey Spivak.

Hardy released a video on social media after the signing.

We all knew it was coming eventually but Greg Hardy has signed with BKFC. pic.twitter.com/p6BM3XhYLc

“I’m back and ready to knock everyone out in the baddest promotion there is. Everyone knows I can knock people out, and that’s what I’m planning on doing. I can’t wait to take the gloves off and Rumble for BKFC.”

Hardy had previously announced that he was going to box in a Black Sheep Promotions event in October but it’s unclear if that’s still happening after he signed with BKFC.