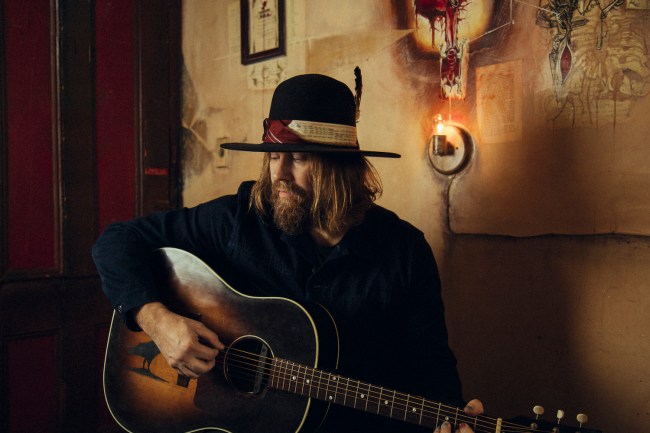 The furniture-making country of little Trinity, North Carolina, is not where one generally presumes an ultra-liberal, New York City-living, music-lifer hails from. But there are exceptions to every rule, such as Gregory Dwane, our most recent guest on The Load Out Music Podcast.

In the 1990s, Dwayne left small-town life and headed to New York where he began playing in punk bands and ultimately producing music. His long and winding trip the through the industry would steer him back-and-forth between New York, LA and Trinity; through an unexpected turn as a young father and years of alcohol abuse, joining Alanis Morissette’s road crew, working with Dave Navarro and Macy Gray, major label record deals and helming production on two solo records for Amy Ray of The Indigo Girls.

But Dwane – who looks like he came straight out of central casting for a sage Jedi master – persevered throughout the ups and downs. In the early 2000s, his friend Michael Fitzpatrick (who would go on to found Fitz and The Tantrums) introduced him to the healthy paychecks of jingle writing, which Dwane ultimately took up for some 15 years.

“It’s a hard way to make a living,” Dwane said of writing commercial music. “…a fully produced song practically every day for 15 years.”

But he burnt out so Dwane left the music industry altogether and took up fine art painting. Ironically, the change in focus helped inspire him back into music.

“If anything, I probably liked music more after I quit,” he said.

During the pandemic, like many of us, Dwane found he had spare time on his hands. He dove into Kacey Musgraves’ album “Golden Hour,” rediscovered Waylon Jennings’ record “Ladies Love Outlaws,” and found his personal archive of old demos – some of which were over 20 years old.

The cumulative result and musical metamorphosis appeared last fall when Dwane released his solo debut – a self-titled, alt-country record that is reminiscent of Kris Kristofferson at the height of his powers. The songs are reflective of a man searching for balance and understanding, acknowledging life’s tough lessons and joyful experiences, contemplating male fragility, social consciousness and opening up about his past wounds and traumas.

But that was just the start. On June 24, Dwane delivers a second act in the form of a seven-song record entitled “XX” which comes on the 20th anniversary of his sobriety and largely speaks to his addictions.

If he chooses, Gregory Dwane can still produce and isn’t above collecting a paycheck to sit in with Ray, Morissette or Navarro again. But he’s also certainly not just a sideman any longer.

So dig in and enjoy a great conversation with him on The Load Out. May the force be with you.