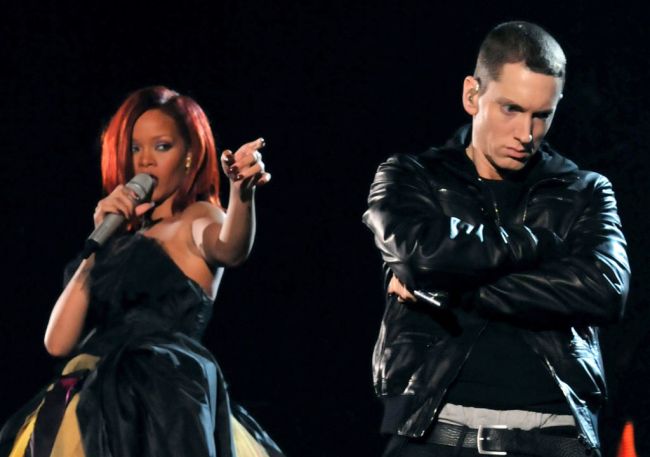 We’re approaching a decade since Grand Theft Auto 5 was released. Gaming fans have been clamoring for the next installment in the GTA franchise, but there have been few indications that GTA 6 will arrive on gaming consoles any time in the near future. The latest GTA 6 rumor goes in a different direction – spotlighting the possible music that will be featured on the beloved radio stations in the classic open-world video game.

“In a fragment of 1 radio, familiar, I discovered 2 songs being them:

In another fragment of an Exclusive radio that I cannot reveal the name, they are:

From what I’ve seen, In the Alpha version of the radios in 2019, the game had about 20+ radios registered…”

RELATED: GTA 6 Will Have Fortnite-like Evolving Map, Set In Modern-Day Vice City – But Won’t Be Released Until 2025: Report

MattheusVictorBR – who has previously revealed GTA rumors, leaks, and Easter eggs – does not reveal the source of this GTA IV rumor.

“Even if Grand Theft Auto VI is nowhere near releasing, which some reports suggest, this doesn’t mean it’s too early for this to leak,” ComicBook.com reported. “Rockstar Games would start procuring music for the game’s radio stations early in development, as the deals can take a long time to iron out, especially if you’re dealing with famous artists and big record labels, which Grand Theft Auto does.”

A GTA 6 leak from last year alleged that the upcoming video game will be set in modern-day Vice City, which is based on Miami. The rumor also claimed that the map will be evolving – much like Fortnite.

Numb – the collaboration with Eminem – comes off Rihanna’s seventh studio album Unapologetic, which was released in 2012.

In GTA 5, Eminem appeared on a radio station with his collabo with Dr. Dre titled Gospel.

RELATED: New Rumors Hint Where And When ‘GTA 6’ Might Be Set, Possible Release Date Window