10 Wild Theories About ‘Guardians Of The Galaxy Vol. 3’ (And No, James Gunn Is Not Getting Re-Hired) 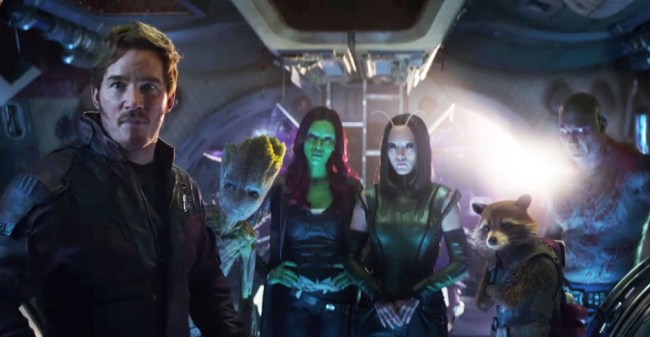 With the chaos surrounding director James Gunn and Guardians Of The Galaxy Vol. 3 there have, of course, been many wild theories offered up by the internet. That’s what it does, and no, he’s not returning. Why? Because Disney says so.

It doesn’t matter that the entire cast of the movie series wants everyone to forgive him.

That’s some serious box office mojo in those signatures there.

At this point, the letter does not seem likely to save his job. Gunn’s firing was approved by Disney Studios chief Alan Horn, with his boss, company CEO Bob Iger weighing in on the final decision. The involvement of the highest levels of Disney signals that the cast pressure to rethink the Gunn ouster will struggle to gain internal support. “I don’t see Disney re-hiring him,” says one person close to the matter. “Those tweets were so horrible and Disney has a different standard than other studios.”

That being said, there are a lot of theories involving Guardians Of The Galaxy Vol. 3 that despite being a little “out there” might actually come true.

In fatc, the folks over at Screen Rant actually pulled together 10 of the best and jammed them into one video (and yes, James Gunn still being brought back is one of them).

Wait… Did they say Venom? Whaaaat?