Andre Ortolf of Germany holds the Guinness World Record for the fastest 100 meter dash in clogs (16.27 seconds) and fastest 100 meter dash in ski boots (17.65 seconds). Stuntman Josef Todtling has secured himself in the 2017 Guinness Book of World Records for longest distance pulled by a horse while completely engulfed in flames. He traveled 500 meters. And then there’s Harry Sperl, a.k.a “Hamburger Harry,” of Germany, who holds the Guinness World Record for largest collection of hamburger related items, at 3,724 items.

These sociopaths are world record holders and their legacy will live on far after their gone, for better or for worse.

One dude named Jamie Jones tried to join these illustrious ranks with a bizarre world record of his own: ‘Most Salmon Lobbed At A Road Sign By A Jamie,’ of course.

The Guinness Book management team, rejected his proposal, and sent an A+ letter to detail their stance.

Don’t let anyone dim your light, Jamie. You are an inspiration.

Guiness evidently has a higher standard, like granting a world record to Maxwell Day for the largest external foot rotation at 157 degrees. 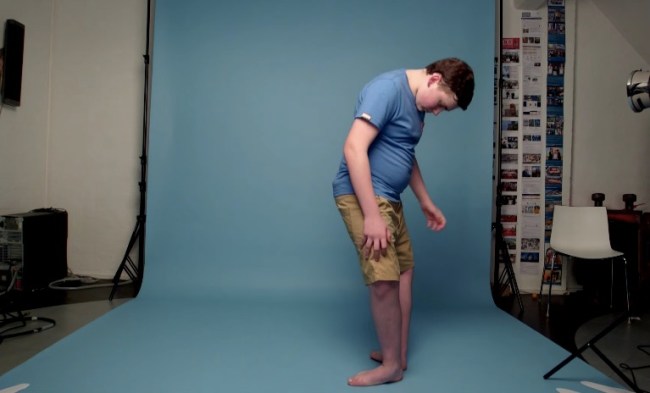