Guy Buys Wrong Lottery Ticket By Mistake, Wins $800K, Leaves No Luck For The Rest Of Us 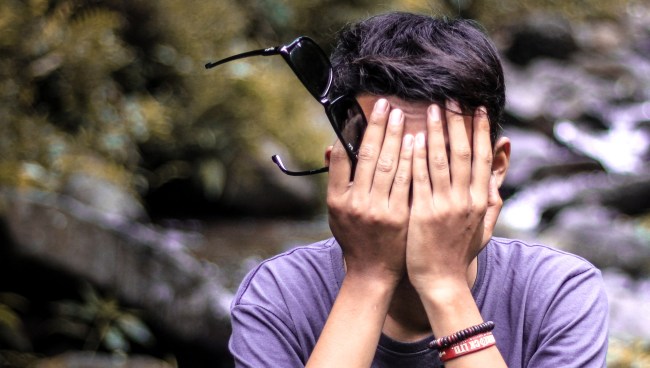 My co-worker here at BroBible.com, Cass Anderson, was wrong when last week he said a guy in Colorado sucked up all of the world’s luck when he won a $1 million jackpot twice in the same day.

However, what little luck that he did leave for the rest of us was burned through by a man from Hobart, Tasmania in Australia who ended up winning $800,000 after purchasing the wrong lottery ticket.

“I’m a regular player, but I actually wanted to play the Superdraw this weekend but accidentally bought an entry into last weekend’s TattsLotto draw by mistake,” he told lottery officials.

“So it’s a mistake that led me to have this winning entry, but I’m very happy with that mistake!

“Yesterday, I checked my ticket on my phone. I didn’t know what to think. I thought it was a joke at first. Even now, I’m not so sure. I’m a bit overwhelmed.”

“It’s a bit tricky to focus at the moment. But I guess there are worse reasons to be distracted at work at the moment,” he said.

“I can’t wait to clear the mortgage, then after that, we’ll see. When we’re allowed to go out, we’ll go out and celebrate too.”

In other FML news, a woman in Australia who received a lottery ticket as an early Mother’s Day gift from her daughter recently won over $1.9 million ($1.2 million USD).

So, you know, good luck trying to beat that this weekend with your crappy gift.

“Oh my goodness. This couldn’t have come at a better time!” said the winning Captain Obvious.