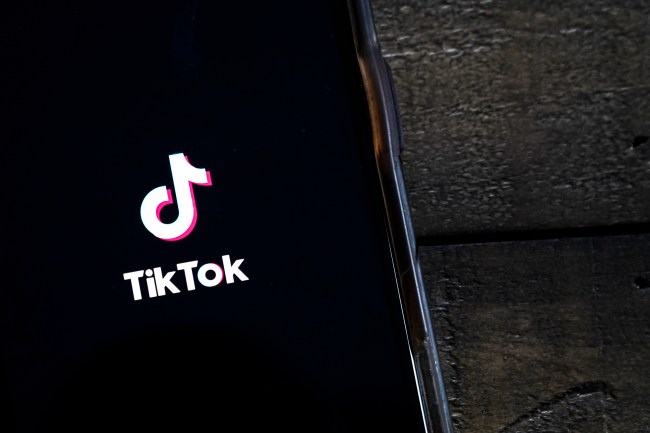 On Tuesday night, a man wearing crocs while driving down the street on a jet ski in a viral video became the obsession of the Internet.

The TikTok video comes from Dee Temple, who was filming herself calling her husband home from work because she had crashed her car into a pole.

“Alright guys, so I just got home right now from picking up my little niece and… I hit a pole,I called my husband, I told him that he needs to come home. He’s on his way right now, so wish me luck.”

In the middle of the video, the man can be seen casually riding down the street in a jet ski like it were a motorcycle which immediately blew everyone’s minds.

The husband, Nick Temple, explains in another video how he modified a scooter with the body of a jet ski he calls a “Scootski’

They give an explanation for the sea-doo if anybody else is wondering pic.twitter.com/vSUzSgbawg

Last year Temple explained that his “Scootski” is actually street legal in California during a segment for local news.