Half Of All Single Americans Are Not Interested In Being In A Relationship, Or Going On A Date 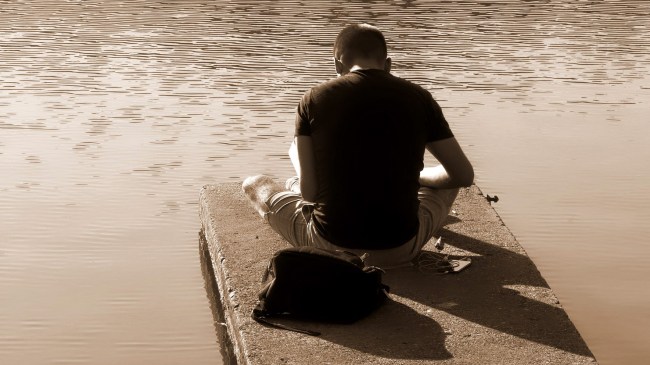 A new study by the Pew Research Center reveals that half of all single Americans aren’t interested in having a relationship, or for that matter, even a date.

As interesting as that may be, and it is, that number is actually down from a 2005 Pew survey.

The most recent study, consisting of a random sampling of nearly 5,000 adults in the United States, found 50 percent of single people are not interested in a committed romantic relationship or going on a date.

• 26 percent are interested in casual dates or a committed romantic relationship.

• 14 percent are only interested in a serious romantic relationship.

As Bella DePaulo, Ph.D. of Psychology Today points out, however…

So why are people not very interested in being in a relationship or going on dates these days?

By far, the two most popular answers the national sample of U.S. adults gave for why they were uninterested in romantic partnering were that they have more important priorities (47 percent), and they just like being single (44 percent).

The younger adults (under the age of 50) were especially likely to say that they have more important priorities; 61 percent of them said that, compared to 38 percent of the older adults.

Considering the fact that we’re all being told to use social distancing guidelines I guess it’s a good thing so many people have little to no interest in coupling up these days.