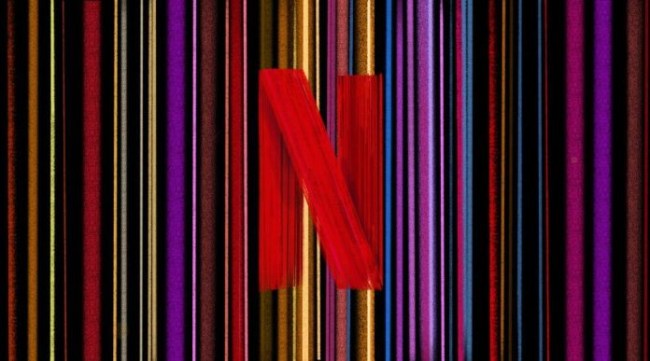 Inarguably the preeminent film composer (well, it’s between him and John Williams), the 62-year-old German is responsible for some of the most iconic movie scores of all-time, such as The Lion King, the Pirates of the Caribbean franchise, Gladiator, The Dark Knight trilogy, Inception, and dozens upon dozens more.

So, it should come as no surprise that Zimmer absolutely crushed it out of the park when Netflix asked him to make an extended, theatrical version of their iconic “TA-DUM!” noise that plays before their original content.

The Netflix "ta-dum" soundmark is one of the all time greats, but doesn't work as well in a theater because it's only 3 seconds long.

So Netflix commissioned Hans Zimmer to extend it for theaters and … it's … so … good.pic.twitter.com/RGw26vCAGY

Why the updated version? Picture yourself in a movie theater (I know, it’s been so long) before a Marvel Cinematic Universe film and try to remember the hype you feel when that Marvel Studios logo flashes across the screen. That is what Netflix is looking for, and the three-second-long streaming “TA DUM” just wasn’t going to cut it.

As for if and when we’ll actually get to see this new hype-inducing TA-DUM in live-action, I, unfortunately, have no idea. Sure, there’s a handful of movies holding onto the pipe dream of premiering in late August, but I still have my doubts, particularly when it comes to Netflix films, as they’re one of the few major Hollywood production companies that are likely in no particular rush to get back into movie theaters.