Harvey Weinstein Tested Positive For The Coronavirus – There Are Questions 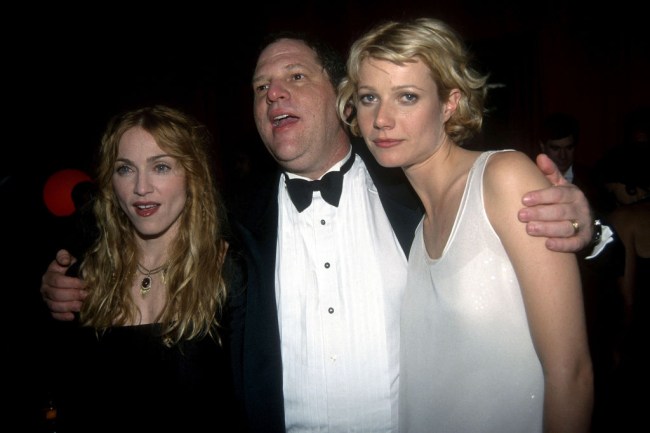 Right now the entire world is being quarantined as if they have COVID-19. For much of the population impacted by the coronavirus, we have shelter-in-place restrictions, which means you need to stay inside your home. Making your domicile a somewhat jail. Meanwhile, Harvey Weinstein, who just got transferred to the Wende Correctional Facility on March 18 from New York City’s Rikers Island, might get out after he tested positive for COVID-19. Hopefully, he doesn’t have a lethal disease since nobody deserves to be subjected to a death sentence via infection. But, the timing seems awfully convenient.

On Sunday afternoon, news reports started streaming in that Harvey Weinstein had contracted the deadly coronavirus. Only days after being transferred to a new prison complex, the Oscar-winning producer and convicted rapist tested positive for the coronavirus. Many will say that this is dubious timing, and perhaps they are correct.

There is no evidence that Weinstein contracted the deadly respiratory disease at the East River complex or when he was in hospital in Manhattan over the past few weeks. During his legal case, Weinstein allegedly presented a litany of health concerns, including chest pains, and he was not able to walk without a walker, complete with tennis ball bottoms.

Somehow, Harvey Weinstein was able to be tested in a nation where COVID-19 tests are scarce and seemingly only reserved for NBA players and those exhibiting coronavirus symptoms.

Weinstein is one of two prisoners at the 961 capacity Wende maximum security facility, east of Buffalo, who was put in isolation after testing positive for COVID-19. There have been approximately 40 inmates at Rikers Island who have reportedly tested positive for the coronavirus in the past week. Weinstein had better be practicing his social distancing and taking his Flinstones vitamins. It wasn’t long ago that Jeffrey Epstein died out of nowhere in prison. Hopefully, this doesn’t spark a trend of “Harvey Weinstein didn’t fluicide himself.”

Wishing for someone to die from extraneous forces is not “karma,” and it is not “justice.” Hoping someone dies from a disease does not make you “woke” and it does make you judge, jury, and executioner. Harvey Weinstein has committed atrocious crimes for decades and has finally been convicted. He will serve his duly-deserved time in prison.

On March 11, 2020, the 68-year-old Hollywood producer was sentenced to 23 years in prison. Wishing death on someone via disease does not make you more woke than someone else, even if they are a ghoulish fiend. Conversely, Weinstein needs to serve his time despite whatever health conditions he and his legal defense teams claim.