HBO Trolls The New ‘Aquaman’ Movie With An ‘Entourage’ Trailer, Because Vinny Chase Is The *Real* Aquaman 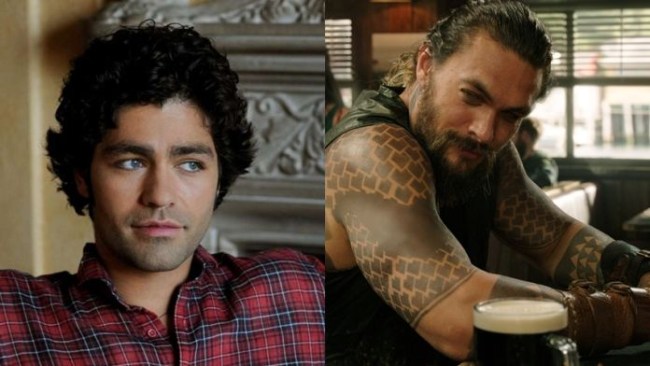 Warner Bros. big holiday blockbuster, Aquaman, is finally out in theaters and projected to make hundreds of millions of dollars in the coming weeks, withJason Momo in the leading role as the half-human, half-fish. But look – here on BroBible, we all know that the real Aquaman is Vinny Chase, the star of HBO’s Entourage. 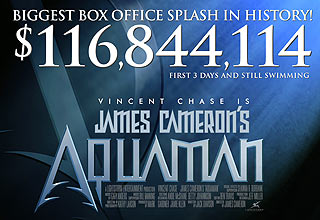 Aquaman, as fictitiously directed by James Cameron in Entourage, is the movie that propelled Vinny Chase’s career to the very top of the A-list. In the world of Entourage, the movie co-starred James Woods as the villain and Vince’s on-again, off-again love interest, Mandy Moore, as Aquagirl.

It went on to shatter early aughts box office records, leading to video games for the Xbox 360, action figures,  and an amusement park ride called Aquaman: The Ride. Vince and the gang were along for the ride.

In honor of James Wan’s real Aquaman hitting theaters, HBO is trolling the new DC film with a fun reminder about  Vinny Chase being the real Aquaman. 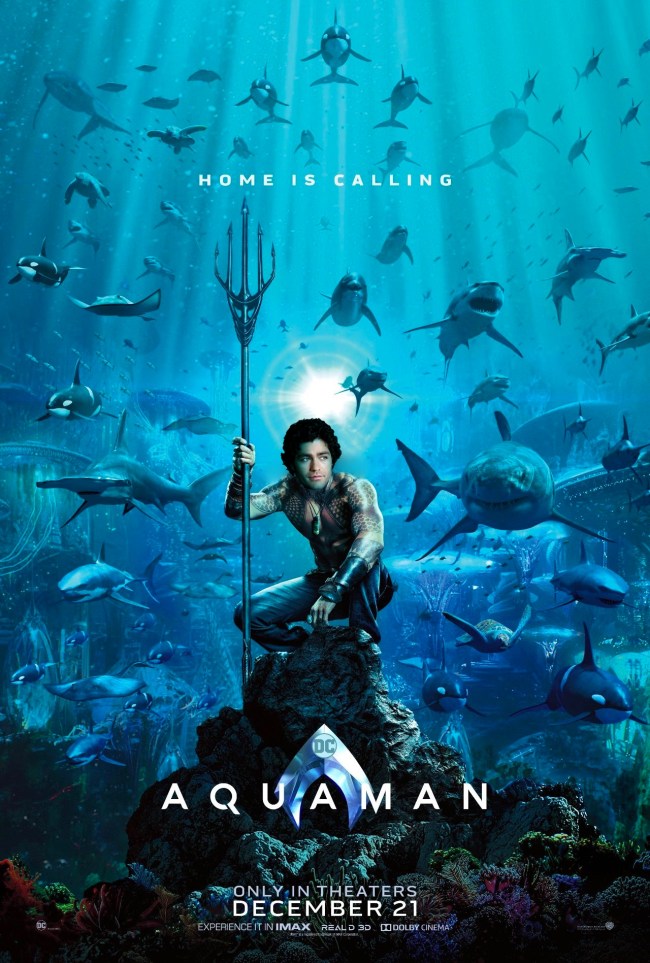 But before we get to that, a little reminder about “Oh Yeah, Oh Yeah” – The Entourage Podcast. The podcast promises to break down every episode of Entourage starting from the first episodes in 2004 – The good, the bad, and the ugly. Like, subscribe, and tune in every week.

In the immortal words of Ari in season 2: