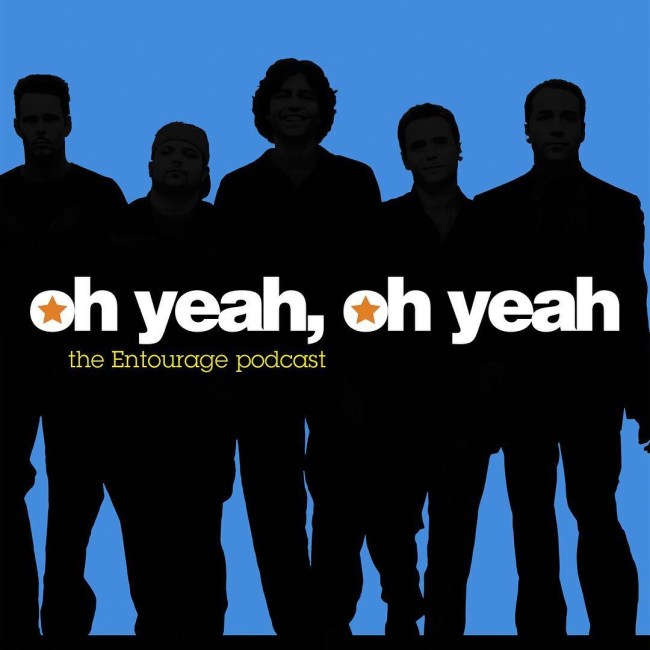 Few television shows have influenced a generation of millennial men like HBO’s eight season (…and a movie!) saga about four buddies from Queens sharing in exploits together around Hollywood. As a coming-of-age college kid during the show’s hey-day, I soaked the show up as a form of half-hour escapism: The absurdly over-the-top lifestyle, the jokes, the cheesy storylines about “making it” in showbiz with your best friends by your side, through thick or thin.

From 2004 – 2011, Entourage was appointment television in my house every Sunday. Doug Ellin’s opus about Vince, Drama, Eric, and Turtle spoke to aging man-children like myself before premium cable evolved to Game Of Thrones, giving a generation of guys something to talk about besides a Jets-era Mark Sanchez butt fumble.

For years, we celebrated Entourage religiously here at BroBible, sharing important, contextual tidbits of news and gossip about the show, recapping E and Sloan’s relationship, and penning thinkpieces on why Entourage is universally revered by groups of Bros worldwide.

That said, as culture marches inevitably forward, Entourage is somewhat trapped in time – a portrait, if you will, of the very best and absolute worst of pre-social media Hollywood. Some parts of the show aged well, like a fine Avion tequila (…IE: the core four’s endearing friendship, the idea of an Aquaman movie actually being made); meanwhile, many parts of the show aged terribly (IE: Almost every cringe-worthy Ari insult ever).

Seven years after HBO aired the last of the show’s 96 episodes, it’s prime time to talk about Entourage once again – the good, bad, and the ugly.

Comedian JR Hickey, a writer for Postgrad Problems and here on BroBible back in the day, just launched a brand new podcast called Oh Yeah, Oh Yeah where he plans on breaking down all 96 episodes of Entourage with a guest every week. For the inaugural episode of Oh Yeah, Oh Yeah, JR reached out and asked me to help him recap the show’s pilot episode  –Entourage S1E1 – “Entourage”, which aired in the summer of 2004, when I was 18 and starting my freshman year in college.

As a die-hard fan of the show back in the day who *hasn’t* rewatched an Entourage episode in years, it’s amazing how much has changed in 14 years. Like your parents looking back on the early ’80s, it’s pretty fun and cringe-y to revisit it with a 2018 lens, both cosmetically and thematically. For example, just imagine going out to an elite Hollywood movie premiere with a guy who wears a clearly-visible white undershirt like this: 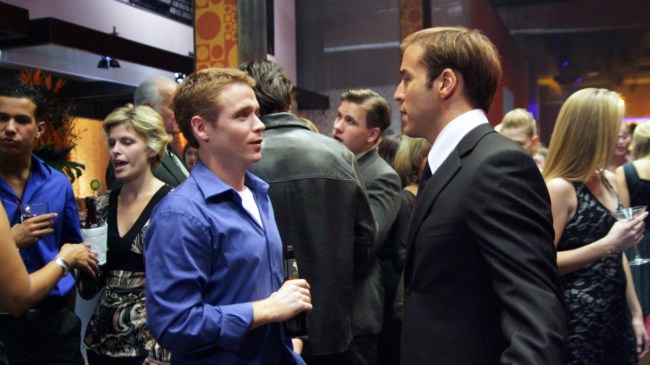 Eric: Could you get laid without Vince?

That’s the question. Turtle: Do I give a fuck? That’s the answer!

Give it a listen below and subscribe to Oh Yeah, Oh Yeah in iTunes for new episodes every Monday. I’m extremely biased as a die-hard fan of the show, but I genuinely believe Oh Yeah, Oh Yeah  is the fans-eye Entourage podcast pop culture needs right now; JR has some really exciting guests lined up for the podcast, so hopefully all the listeners out there will enjoy revisiting Entourage a decade later as he breaks each episode down in a brave new era.

I’m excited to see how it evolves past our conversation about that *wild* first episode.

Listen below or over on iTunes…

So I’m doing something about it