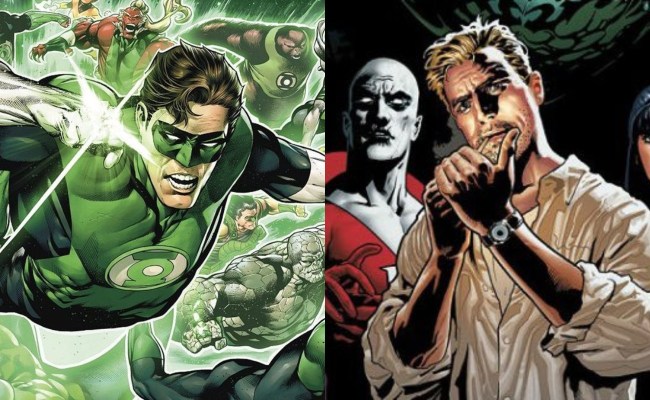 While it can be easy to roll your eyes at the debut of yet another streaming service, WarnerMedia’s HBO Max is certainly not to be taken likely, as it can be argued that the new streaming service will have perhaps the best back catalog of movies, as Warner Bros. has been one of Hollywood’s preeminent studios for at least half a century.

Not only will HBO Max boast an ultra-competitive film library, but the service also has access to some of the most sought after intellectual properties in entertainment, as WarnerMedia owns the rights to massive franchises such as DC Comics and Harry Potter.

WarnerMedia obviously knows what they have on their hands as they devoting tons of DC Comics-related content towards HBO Max, as last week’s announcement that the “Snyder Cut” of Justice League will be debuting on the streamer is perhaps the biggest wave the new streaming service has made thus far.

HBO Chief of Content Kevin Reilly doubled down on that seismic Snyder announcement, as he revealed in an interview with Business Insider that the upcoming DC Comics-based shows — namely, Green Lantern Corps and something set within the Justice League Dark universe — will also have cinema-quality production.

High-profile DC projects are in the works, including a Green Lantern series and a Justice League Dark series from J.J. Abrams, whose production company, Bad Robot, closed a lucrative deal with WarnerMedia last year. Reilly said to expect “the highest level of cinematic production values” for these shows. [via Business Insider]

Unfortunately, while HBO Max launches this week, none of these original DC Comics properties will be available at launch and will not be released until 2021.