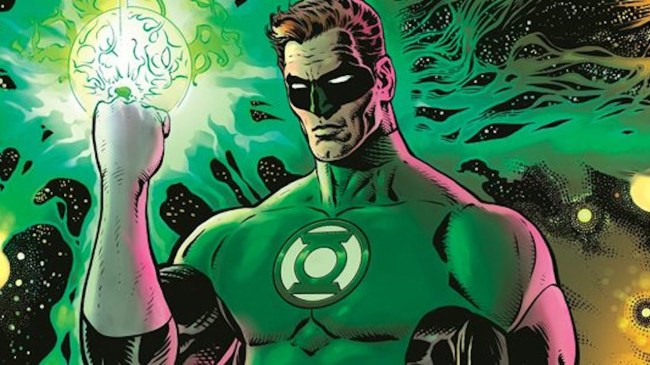 Back in late October, we brought you the news that a Green Lantern television series was in the works at HBO to premiere on their new streaming service HBO Max.

Speaking at the Television Critics Association press tour on Wednesday, Sarah Aubrey, HBO Max’s Head of Original Programming, said that the series ““will span several decades and focus on the origin stories of two major Green Lanterns on Earth.”

WarnerMedia is in early stages of talking with TV super producer Greg Berlanti about the Green Lantern series, execs from the company shared on stage, tossing the audience a few morsels about what to expect from the DC Comics project.

“The series so far is going to span several decades and focus on the origin story of two major Green Lanterns on Earth while going into the story in space, and Green Lantern favorite character [and villain] Sinestro,” said WarnerMedia original content head Sarah Aubrey. [via Variety]

Additionally, Aubrey revealed that the show will include Sinestro, a former Green Lantern Corps member who founded the Sinestro Corps and became the arch-enemy of Hal Jordan (where therefore essentially confirms that Jordan himself will appear in the series). Sinestro is arguably the most iconic villain in Green Lantern lore.

Ever since the 2011 bomb starring Ryan Reynolds — which was actually co-written by Berlanti — Warner Bros. has struggled to work Green Lantern into the fold despite the fact that the character is one of the most popular is DC Comics canon. While a Green Lantern did appear in the Themysciran battle scene in Justice League, director Zack Snyder later confirmed that the character seen is not “the” Green Lantern.