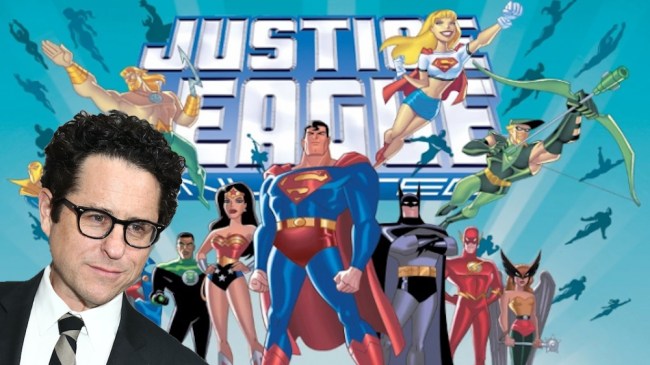 After hopping into to close off the Skywalker Saga in awful fashion with Star Wars: The Rise of Skywalker, director and producer J.J. Abrams has signed onto his next project, as The Hollywood Reporter is reporting that Abrams is set to develop three upcoming series on HBO Max, including a series based on Justice League Dark.

J.J. Abrams has set his first three series at HBO Max. WarnerMedia’s forthcoming streaming service has handed out straight-to-series orders for Duster, The Shining offshoot Overlook and what is described as a “major” show based on DC Comics characters in the Justice League Dark universe. All three projects will be executive produced by Abrams and his wife and Bad Robot partner Katie McGrath and Warner Bros. TV Group.

The third show is an untitled drama based on characters in the so-called Justice League Dark universe, details of which are being kept under wraps. [via The Hollywood Reporter]

This development should come as no surprise as Abrams and his production company Bad Robot signed an exclusive deal with Warner Media back in Fall 2020. In recent months, Abrams was rumored to be considering rebooting Superman for Warner Bros.

The last time we saw Justice League Dark in major pop culture, it was in the form of a 2017 animated movie that featured Batman, Superman, Wonder Man, and Green Lantern, in addition to the traditional Justice League Dark team that includes that likes of John Constantine, Swamp Thing, Deadman, Etrigan the Demon, Black Orchid, and others.