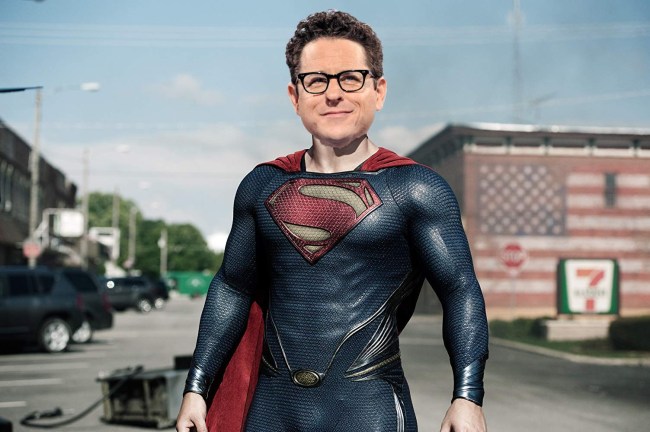 Given the imminent release of Joker, it should come as no surprise that Warner Bros. has seriously reconsidered their DC Comics movie strategy.

Despite owning three of the top four superheroes of all-time (Spider-Man being the only Marvel Comics character to crack the top 4, IMO), Warner Bros. has routinely gotten their asses handed to them by Marvel Studios over the last decade.

To add insult to injury, not only has Warner Bros. been outperformed by their rivals, but their own attempt at an Avengers-level hit, Justice League, was absolutely *awful* and barely made more money than Ant-Man and the Wasp at the box office. Yikes, indeed.

So, with all that mounting failure, Warner Bros. has since pivoted to more individual movies such as Aquaman, Shazam!, Wonder Woman, and now, Joker.

And according to recent rumors, Superman may be the next character in line to get a facelift, and none other than Star Wars: The Rise of Skywalker director J.J. Abrams is reportedly being eyed to oversee that reboot, as he’s done so many times in the past. Abrams recently signed a five-year overall deal with along with WarnerMedia for a reported $500 million.

It might be #DCEU movie, it might be a stand alone "Elseworlds" style movie – basically whatever will get him to do it.

Seems #WB refuses to learn from their mistakes… pic.twitter.com/L8GXUFr8V9

For what it’s worth, I actually thought that Man of Steel was a vastly underrated film. Not only was Henry Cavill’s reserved and stoic performance as a man without a home a welcome change to the typically vanilla Clark Kent, but the action sequences — aggressively and perhaps unnecessarily violent or not — remain some of the best in the DCEU.

That said, given the lackluster response to Batman v. Superman: Dawn of Justice and the egregious failure that was Justice League (those motherfucking CGI lips still show up in my nightmares), it would make sense that Warner Bros. would want to start fresh.