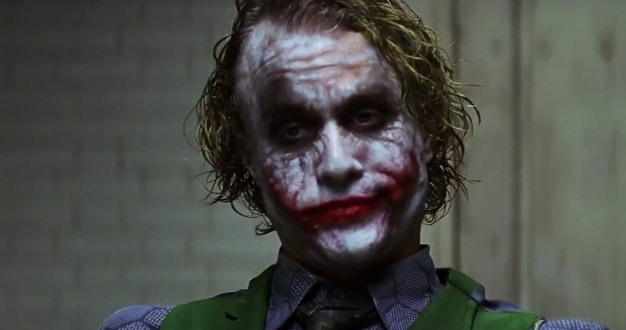 It’s been almost 10 years since Heath Ledger blew movie fans away with his portrayal of The Joker in The Dark Knight. And it’s been almost that long since the world lost Ledger’s talent when he passed away on January 22, 2008.

Yet, because of that portrayal Ledger is still fresh in the minds of many. Not only did he win a posthumous Oscar for his performance, he set the gold standard for superhero bad guys that will probably never, ever be matched.

A lot of that has to do with the, pardon the pun, insane lengths Ledger went to in playing The Joker, as evidence by some newly unearthed interviews published in the new book 100 Things Batman Fans Should Know & Do Before They Die by Joseph McCabe.

In these interviews, McCabe spoke to Ledger prior to the released of The Dark Knight in 2007 and with director Christopher Nolan and Batman himself, Christian Bale, in 2008.

What they revealed was an actor with a dedication to a role so intense it’s no wonder rumors it affecting Ledger’s mental well-being at the time of his death have been circulating ever since.

Here’s a little taste, via The Hollywood Reporter…

What was it like working with Heath Ledger as the Joker?

Christian Bale: Our first scene was in an interrogation room together, and I saw that he’s a helluva actor who’s completely committed to it and totally gets the tone that Chris [Nolan] is trying to create with this. We’re not going for actors revealing their enjoyment of playing a wacky caricature. We’re treating this as serious drama. You go into character and you stay in the character. I love that. I find that so ridiculous that I love it, and I take that very seriously. Heath was definitely embracing that. When he was in the makeup and the garb he was in character the whole time; and when he took it off he was absolutely fantastic company to be around.

As you see in the movie, Batman starts beating the Joker and realizes that this is not your ordinary foe. Because the more I beat him the more he enjoys it. The more I’m giving him satisfaction. Heath was behaving in a very similar fashion. He was kinda egging me on. I was saying, “You know what, I really don’t need to actually hit you. It’s going to look just as good if I don’t.” And he’s going, “Go on. Go on. Go on….” He was slamming himself around, and there were tiled walls inside of that set which were cracked and dented from him hurling himself into them. His commitment was total.

Here’s the scene Bale is referring to…

Director Christopher Nolan when asked what people and things Ledger used in creating his legendary version of The Joker cited Johnny Rotten, Sid Vicious, and other punk references, as well the character of Alex in A Clockwork Orange. Nolan also said that Ledger discussed other influences such as ventriloquist dummies for the way they talk and move, which he also applied to the character.

A combination of ventriloquist dummies, Sid Vicious and Alex in A Clockwork Orange…that is such a perfect description of what Ledger acted like in the role.

Yeah, I am totally buying this book… 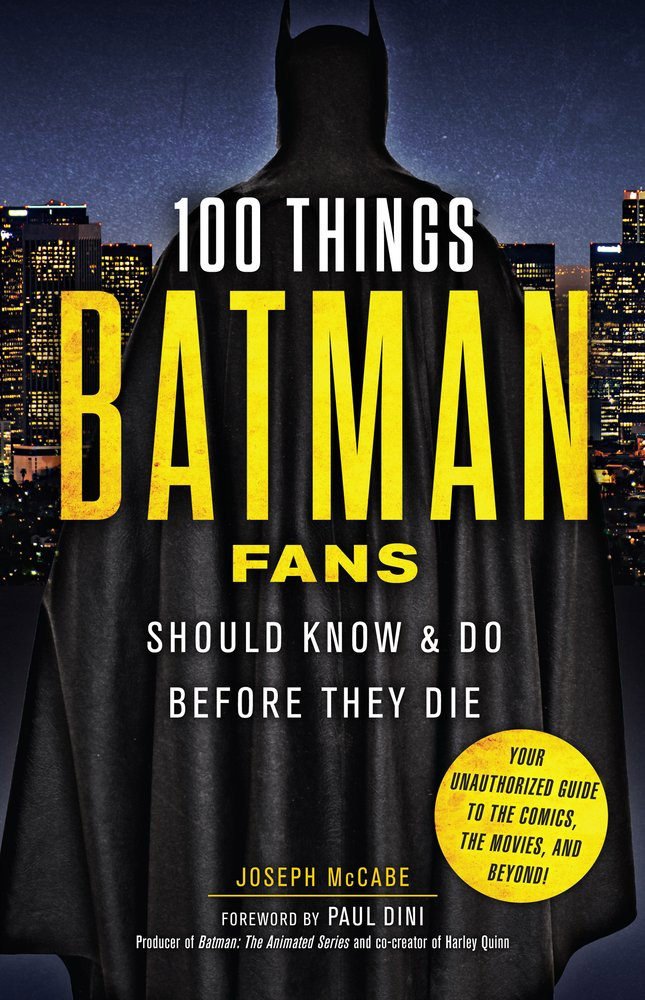