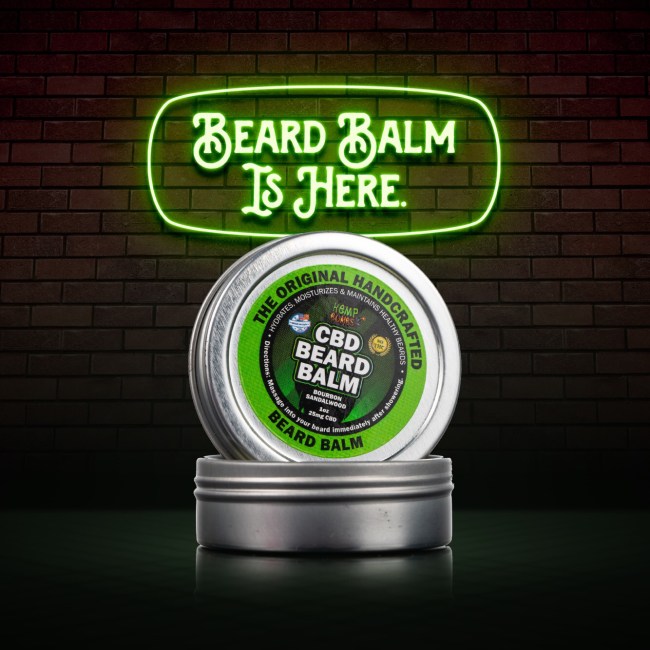 Presented in partnership with HEMP BOMBS…

A few years ago, I arrived in Brooklyn to live in the midst of hordes of LCD Soundsystem fans with closets filled with flannel and an odd obsession with liquors made from herbs foraged in foreign countries.

As a fan of craft beer and the occasional ironic t-shirt, I wasn’t totally out of my element but when I moved to the borough I told myself I would resist the temptation to join their ranks.

However, over the next month or so, strange things began to happen.

Mason jars appeared in my apartment. I had a weird urge to watch Flight of the Conchords at all hours of the day. I found myself caring about what Pitchfork reviews had to say.

But the biggest change came when I woke up one morning and discovered I’d grown a beard and understood what Tim Allen must have felt like in The Santa Clause.

My transformation was complete. Vincent Chase might have been Queens Boulevard but I was Brooklyn now.

From that point, I figured I might as well embrace the new me even if it meant being that guy who spends as much time sniffing his beer flight as he does tasting it. 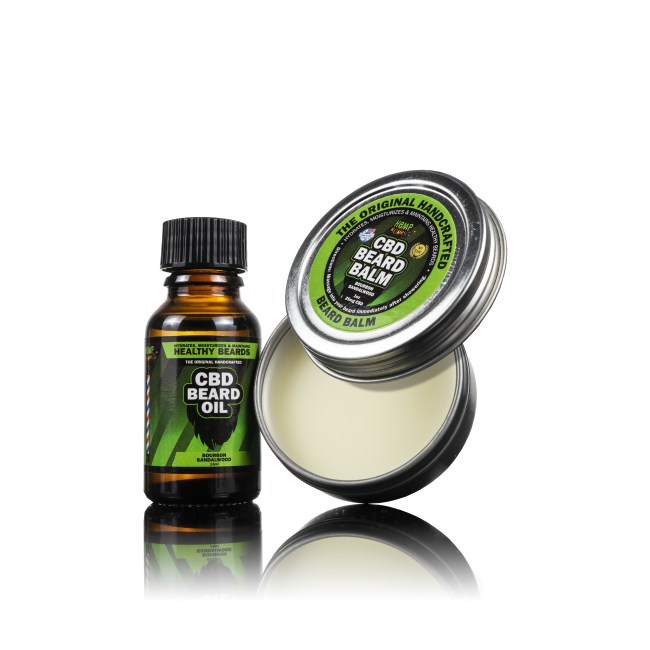 I’ve been rocking a beard ever since and don’t plan on getting rid of it at any point in the future lest I risk losing the power it’s bestowed upon me.

There are plenty of upsides to having a beard— not having to shave, staying insulated from the cold, being able to store some food for later— but the one thing no one really tells you about is the amount of upkeep required to keep it tamed.

For years, my daily routine was washing my beard in the shower before doing nothing else and going on with my day before I eventually realized balms and oils might actually exist for a reason.

There are a number of products out there that all promise to make your beard as luscious as the mane of a well-groomed thoroughbred at Churchhill Downs but I had trouble finding anything that lived up to its word— at least until I came across Hemp Bombs. 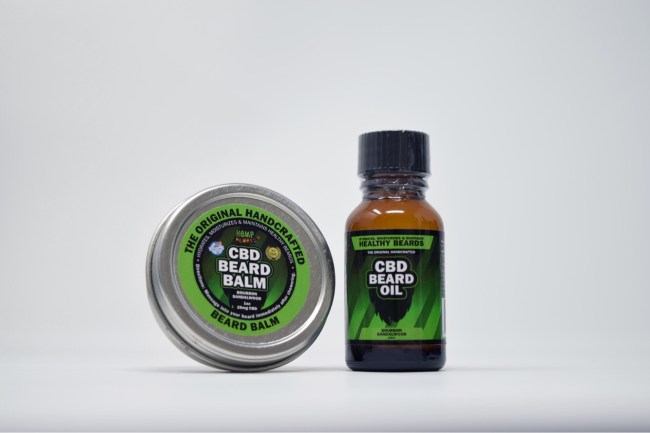 CBD has burst onto the scene in a big way as people slowly begin to realize cannabis might not be the root of all evil after all and more and more evidence comes out highlighting the benefits of the (totally legal) extract.

It’s used to treat pain and anxiety but it turns out CBD also does a pretty damn good job making your beard look fresh.

Use the code BROBIBLE for 15% off your order!

I got the chance to get my hands on the beard oil and balm from Hemp Bombs and decided to put them both to the test.

My routine was pretty straightforward: I’d throw some of the oil in my beard after showering in the morning and then rub a bit of the balm in to sculpt it a bit. It’d been a while since I’d used another product so my facial hair started out a wiry, poofy mess.

However, it only took a few days until I saw some positive changes.

In addition to being softer, my beard was noticeably straighter and I no longer looked like I’d stuck a fork in an electrical socket when I woke up in the morning. I’d also stopped incessantly scratching at my neck as the formerly endless need to itch had basically disappeared.

The CBD in Hemp Bombs— which is extracted from high-quality industrial hemp— has worked exactly as advertised, as it’s an all-natural anti-inflammatory that does a bang-up job fortifying your hair and skin. My beard also reaped the benefits of their carefully formulated mix of oils designed to make your facial hair as silky as a set of Valentine’s Day sheets.

Oh, I also can’t forget to mention it makes your beard smell like a forest on a cool summer’s day thanks to the inclusion of bourbon sandalwood oil.

It’s been a few weeks since I started my Hemp Bombs routine and, like my beard, it’s not going anywhere anytime soon.

Use the code BROBIBLE for 15% off your order!