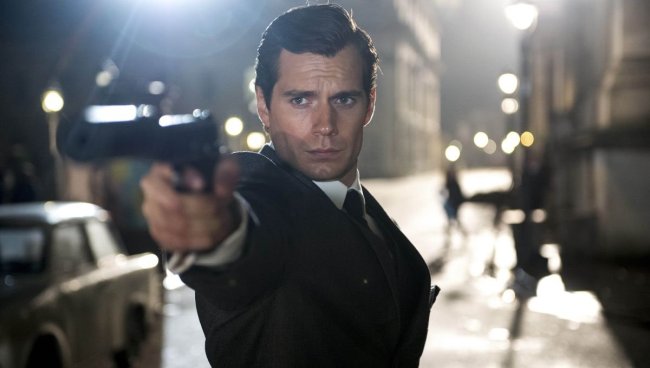 Who do you want to play the next James Bond? Personally, I would’ve loved to see Iris Elba as the legendary 007. Now, though, Elba has crept up to 48-years-old, meaning he’s likely aged out of the part. But, man, if they kicked Daniel Craig to the curb five years ago after Spectre and got cooking with Idris Elba immediately? That would’ve been something special. This man Idris Elba just OOZES swag and seeing that charisma applied to the role of James Bond would’ve been a home run.

But if Elba can’t do it, who can? For years, Tom Hardy has been a name that appears at the top of fan’s wish lists. In fact, just earlier this week, bookmakers slashed his betting odds of becoming the next Bond in half. Still, given Tom Hardy’s inherent eccentricities, I’m not so sure the 43-year-old would be the right selection.

Personally, I’d much rather see someone like Henry Cavill, who recently admitted that he would “absolutely” jump at the chance of playing the iconic spy.

“If [Bond producer] Barbara Broccoli] and [co-producer] Michael G. Wilson were interested in that, I would absolutely jump at the opportunity,” Cavill told GQ about potentially playing 007.

“At this stage, it’s all up in the air. We’ll see what happens. But yes, I would love to play Bond, it would be very, very exciting.”

At 37-years-old, Cavill is at the perfect age to play James Bond. He obviously has the looks, as the dude is essentially top results on Google Image for “handsome and suave British guy”.

Whoever the Bond powers that be ultimately decide on, there going to have HUGE shoes to fill when it comes to following-up Daniel Craig’s now iconic portrayal of the famed M-I6 spy.