Henry Cavill Rumored To Be Playing Wolverine In The MCU, Will Debut In ‘Captain Marvel 2’ 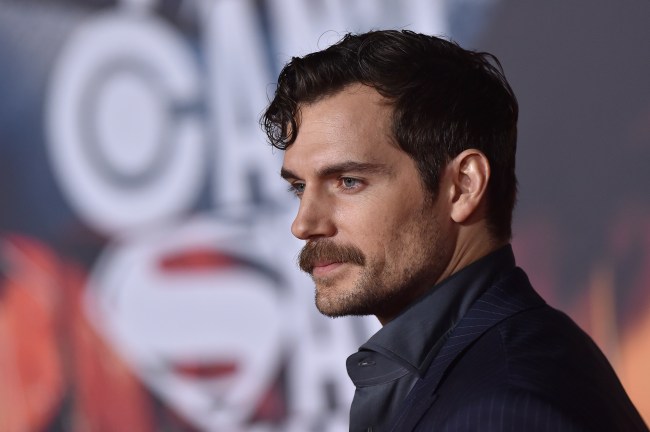 As soon as Disney acquired 21st Century Fox, it became a matter of not if, not when, but how soon would Marvel Studios begin to introduce these iconic heroes into the Marvel Cinematic Universe.

With characters such as the Fantastic Four, Deadpool, and the X-Men now at their disposable, Marvel Studios can well and truly build a cinematic universe that is as sprawling as the very comics they’re based on.

The integration of these characters is not one-size-fits-all, though, as they each represent unique challenges. Deadpool, for example, already has an established franchise and the unique ability to be aware that he’s jumped from one cinematic universe to the next.

Then there’s the Fantastic Four, who will most certainly start from scratch as the three Fantastic Four films to be released in the last two decades have all been well beyond sub-par.

Finally, there’s the X-Men, which presents the most difficult challenge of all, as fans already have twenty-year relationships with tons of these characters due to the long-running Fox franchise.  And when it comes to the X-Men, there is none more familiar to fans than Wolverine, arguably the most famous mutant there is.

While the character was last portrayed by Hugh Jackman in 2017’s Academy Award-nominated Logan, odds are that Wolverine remains towards the top of Marvel Studios’ priority list. And if recent rumors are to be believed, they’re already so invested in the character that they may have already cast the actor who’s going to play him.

According to the YouTube channel The Quartering — it has over 675,000 subscribers, not too shabby — there are **rumors** (yells at top of lungs: “RU-MORSSSSS!”) that SUPERMAN actor Henry Cavill will be making his Marvel Cinematic Debut in 2022’s Captain Marvel 2 alongside Brie Larson.

All things considered, Wolverine has to be one of the characters that Marvel Studios is most eager to integrate into the MCU, as Logan is arguably in the Top 5 most iconic superheroes of all-time, behind just Batman, Superman, Spider-Man, and Wonder Woman.

At this time, Captain Marvel 2 is set to be released on Friday, July 29, 2022, which would place the film firmly in Phase 5 of the MCU. With at least ten MCU projects set to be released between now and then, a lot could change in that time, thus making Cavill’s eventual appearance perhaps not as radical and abrupt as it may seem right now.