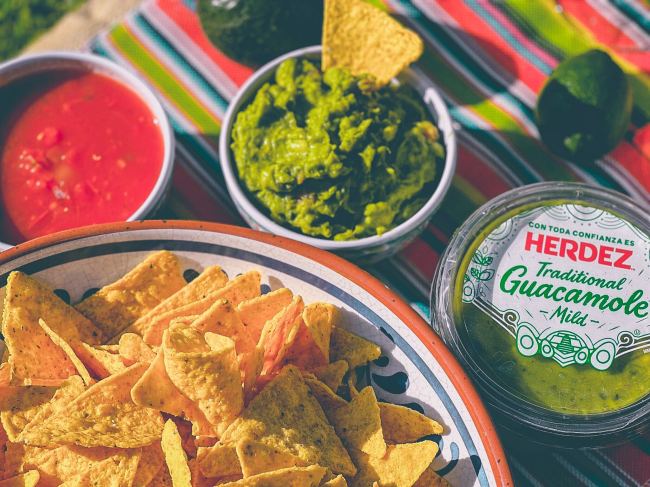 Fellas, let’s talk about Cinco de Mayo. The annual celebration of the Mexican army’s 1862 victory over France at the Battle of Puebla is right around the corner. It falls on a Thursday this year, so plan accordingly.

Throwing a proper Cinco de Mayo throwdown can seem like quite the chore. But, in reality, Cinco party prep is pretty simple…

Your favorite Mexican beers on ice, of course. All the fixings for a proper margarita, including a top-notch tequila. Lots of limes… like, double the amount you think you need. People will go through them!

A mountain of tortilla chips and enough salsa to fill a kiddie pool. 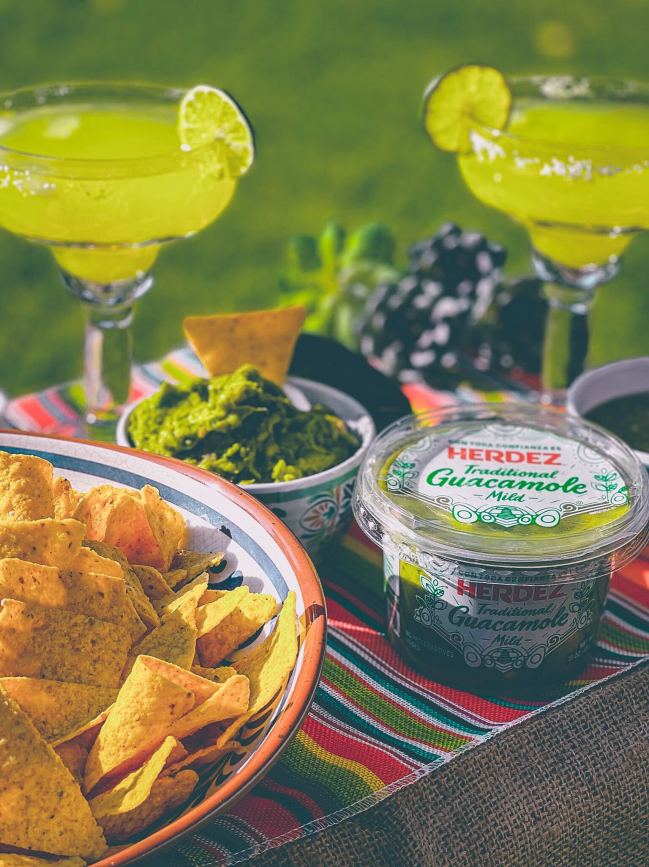 A taco station prepped with all the necessary accouterments: Corn or flour tortillas – the fresher the better. Shredded cheddar, jack, and colby cheese. Beans. Proteins like chicken or ground beef, along with onions, shredded lettuce, cilantro, and sour cream. Maybe some pineapple, if you’re feeling tangy.

The only thing missing?

Delicious, savory, and extremely craveable – in all its creamy avocado glory.

Fun fact: On average, Americans eat 8 pounds of avocados per person each year. As such, a function without guac doesn’t seem like much of a function at all.

When you’re hosting a party, do you really have time to scoop out avocados and mash accordingly with a stone mortar and pestle? Proper guac deserves proper attention – and no one wants the homemade guac that browned before anyone could dig in…  avocados are fickle like that.

There are easier options, which is why… 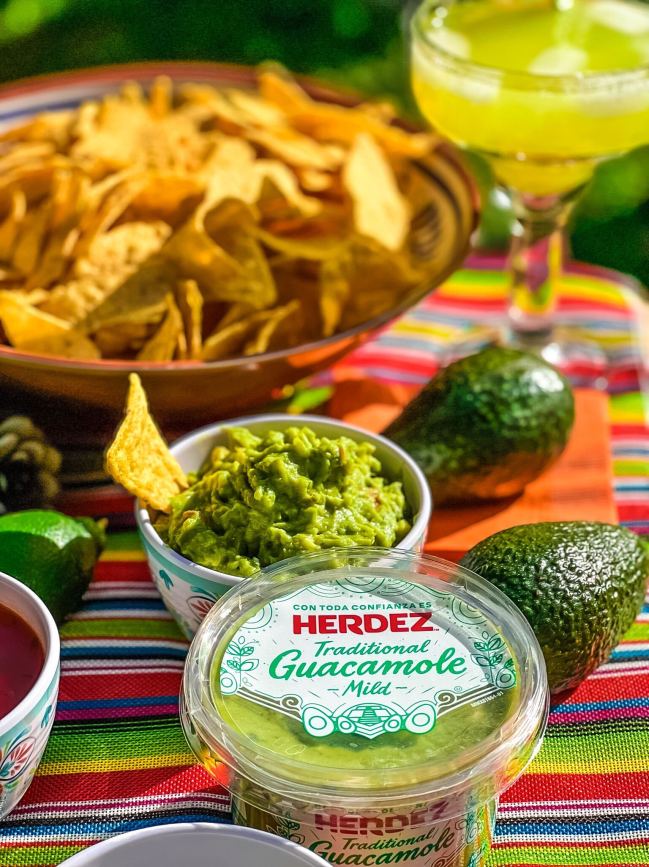 It’s a no-brainer if you’re heading to a party and asked to bring something. Once you see how much everyone loves it, you’ll never stress out about what to bring to a potluck ever again.

That’s because HERDEZ® Traditional Guacamole is made from hand-scooped Hass avocados. There are no preservatives added, nor anything that might dilute the experience of what makes great guac so dang great. It’s pretty much as close as it gets to homemade or restaurant-quality guacamole that you can buy at the grocery store.

HERDEZ® Traditional Guacamole follows an authentic guacamole recipe that’s been handed down for generations, originating from Fundación Herdez in Mexico. 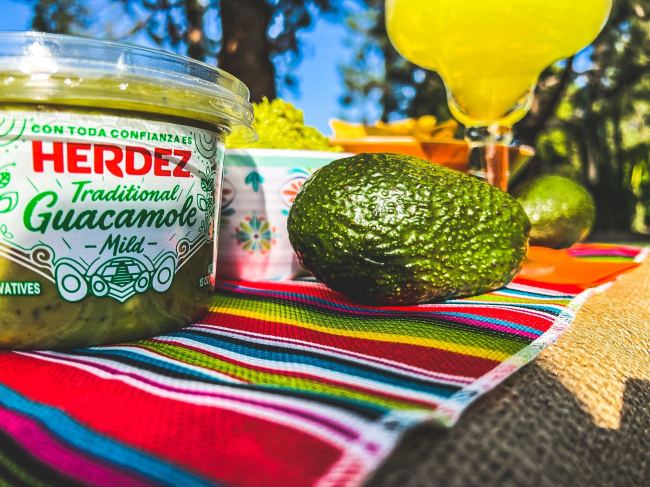 The result is traditional guacamole loaded with flavor, without any distractions. You can taste the richness of the avocados and tomatoes, without an overwhelming aftertaste from the onions. It’s bold and savory, pairing well with almost all Mexican food and, of course, as a dip.

It also perfectly complements those moments when the drinks are flowing, pairing nicely with your favorite Mexican beer or tequila of choice for the occasion.

Don’t be the guest who shows up empty-handed. Or the host who misses out on precious moments of their own party by getting flustered making homemade guac (or, even worse, not having enough avocados on hand). 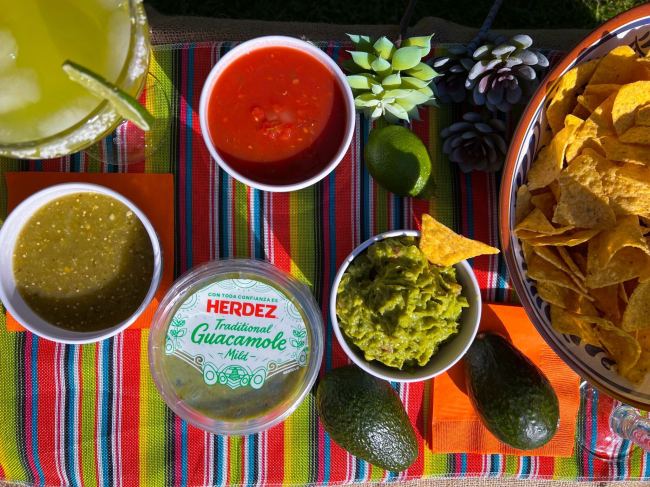