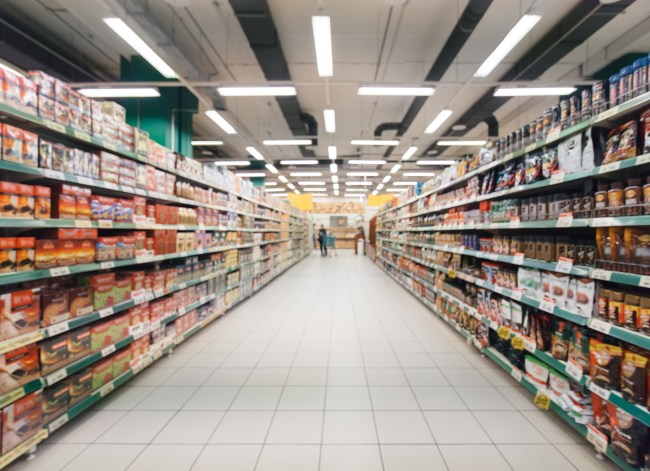 Goodbye to the days of underage kids loitering outside a gas station in hopes of crossing paths with a morally dubious person of legal drinking age they could give the money their parents gave them for ‘pizza’ to buy them a couple 40 ouncers of Steel Reserve.

Hello to the days of underage kids loitering in aisle 7 of the local grocery store and legally purchasing a product used in holiday pudding recipes to catch a buzz.

Yes, that’s right folks, WSB-TV reports that Atlanta high school students are using rum extract to get drunk. The trend has picked up so much steam that a local high school has warned parents about the prevalence of underage kids using popular baking ingredients to get wasted. The warning was delivered after a student had to go to the emergency room for too much consumption.

Grady High School in Atlanta claims that some students are walking across the street to a grocery store and buying Trader Joe’s Pure Bourbon Vanilla Extract to mix in their Starbucks coffees as they walk to school. 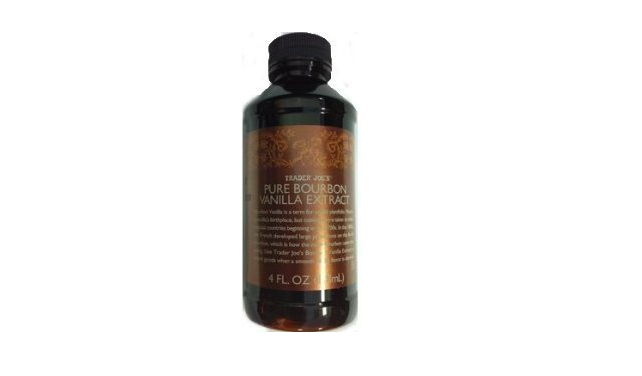 This is not an indictment of Trader Joe’s at all, but parents please be aware that this product contains 35 percent alcohol and we have discovered that some students have consumed this intoxicant. Another thing to keep an eye out for.

“These kids will find anything into and it’s so convenient, you can walk into any local place, and do whatever they want at their pleasure,” said neighbor Attawa Mcewen.

Mind you, just last month, a 50-year-old Connecticut woman was arrested for driving drunk on vanilla extract. Multiple bottles were found in her car and she refused to take a blood alcohol test and was held on $250 bond.

Trader Joe’s Bourbon Vanilla Extract retails at about $9 and a Starbuck’s coffee is north of $3, so kids are spending the equivalent to an 18-pack of Natty Light on a vanilla extract drunk.