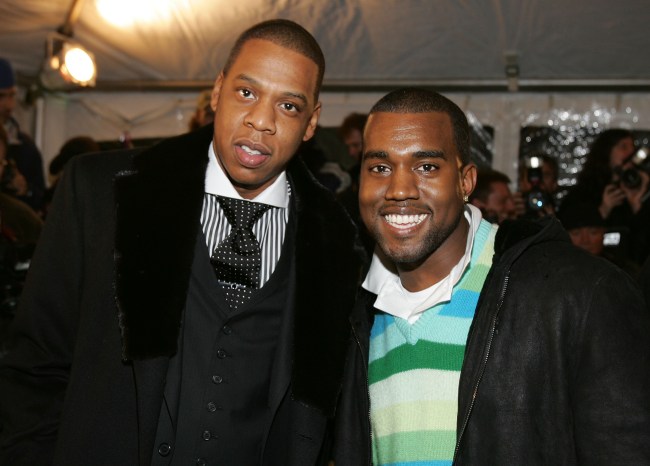 In Forbes’ highest-paid rappers last year, Jay-Z made nearly triple the amount of money that Kanye did. But instead of just watching the throne, Kanye dethroned Jay-Z to become the richest rapper of 2019.

In the last 12 months, Kanye West has earned an astounding $150 million, making him far-and-away the highest-paid rapper in the game. Kanye smashed the competition, including his friend and Watch the Throne collaborator Jay-Z, who made $81 million in the past year. This is a stark difference from the 2018 Forbes list where Kanye was at #10 with $27.5 million and Jay-Z was the top-earner at $76.5 million.

Kanye West has a net worth of $240 million according to Forbes. Since releasing his debut album The College Dropout in 2004 and since then has released seven studio albums, selling 21 million albums and 100 million digital downloads worldwide.

Now, Kanye makes a ton of money from his shoe and clothing lines. Forbes estimates that West’s shoe line with adidas is expected to top $1.5 billion in 2019.

But things weren’t always golden for the rapper turned fashion designer. The 42-year-old rapper admitted that he was $53 million in debt. In 2016, Kanye tweeted and later deleted: “I write this to you my brothers while still 53 million dollars in personal debt. Please pray we overcome … This is my true heart.”

You can see the entire Highest-Paid Hip-Hop Acts 2019 list over at Forbes.