Hipster Threatens To Sue Magazine Over Photo In ‘All Hipsters Look The Same’ Article, Ends In Incredible Self-Own 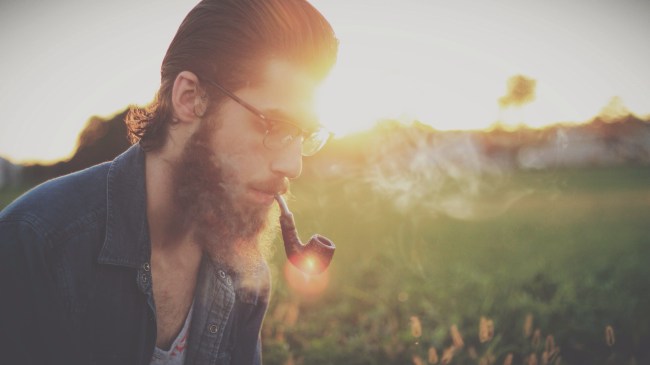 The incensed gentleman noticed an article about how all hipsters look the same. The article titled “The Hipster Effect: Why Anti-conformists Always End Up Looking The Same” was published in MIT Technology Review last week. The article had the rather benign feature image from Getty of this young scruffy man wearing a beanie and a flannel as an example of a hipster.

The vexed hipster read the article and immediately became enraged because the publication stole an image of him. Plot twist: They didn’t. Gideon Lichfield, the MIT journal’s editor-in-chief, spins the tale of how correct his magazine was about all hipsters looking the same.

We promptly got a furious email from a man who said he was the guy in the photo. He accused us of slandering him, presumably by implying he was a hipster, and of using the pic without his permission. (He wasn't too complimentary about the story, either.)

The image does have restrictions—e.g., if you use it “in connection with a subject that would be unflattering or unduly controversial to a reasonable person (for example, sexually transmitted diseases)”, you should say that the person in it is a model. https://t.co/sYNmqJYZ2g

But Eric Mongeon, @techreview's fearless creative director, said, "Over my dead body are we taking down a perfectly good image because some dude doesn't like being called a hipster." Or words to that effect.

In other words, the guy who'd threatened to sue us for misusing his image wasn't the one in the photo. He'd misidentified himself.

All of which just proves the story we ran: Hipsters look so much alike that they can’t even tell themselves apart from each other. /ENDS

To summarize, the dude saw a photo of a guy in an article about all hipsters looking the same, became irate because he thought the magazine stole his image and was slandering him, the photo was of a totally different hipster that looked exactly like him, thus proving the whole point of “The Hipster Effect” article. Congratulations, you played yourself.

This is a very satisfying ending.