Hollywood Is Making A Rubik’s Cube Movie… Seriously, This Is Happening 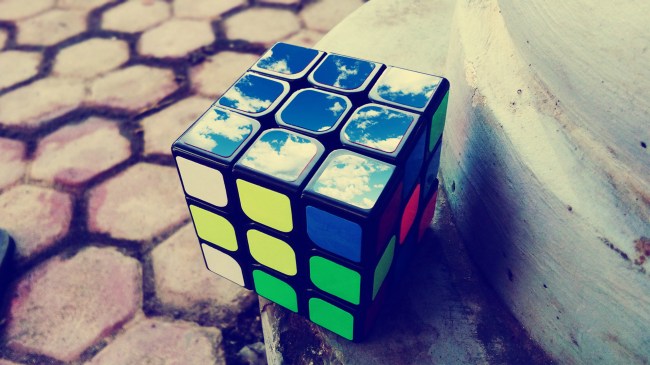 Not only that, there is also a game show centered on the iconic 3D puzzle toy in the works.

According to The Wrap, is beind developed by Endeavor Content and Ashok Amritraj’s Hyde Park Entertainment Group.

Hyde Park is also behind the creation of the game show along with Glassman Media – creators of The Wall game show.

“I’ve had a personal and nostalgic connection to the Rubik’s Cube from my early days in India,” Amritraj said in a statement. “I am thrilled to partner with Endeavor Content and Rubik’s/Smiley and look forward to creating a wonderful and complex Rubik’s universe.”

“The Rubik’s Cube is an iconic and family friendly brand. In Partnership with Hyde Park we look forward to creating film, television and game show content for global audiences,” Graham Taylor, co-president of Endeavor Content said in a statement.

No potential release date has been announced for either the movie or the game show.

So… who do we think should star in this film? Tom Holland? Andrew Garfield? Tobey Maguire? Why do I think all of the actors who played Spider-Man would be great for this project?