A Truly Shocking Percentage Of Americans Can’t Name Their Grandparents 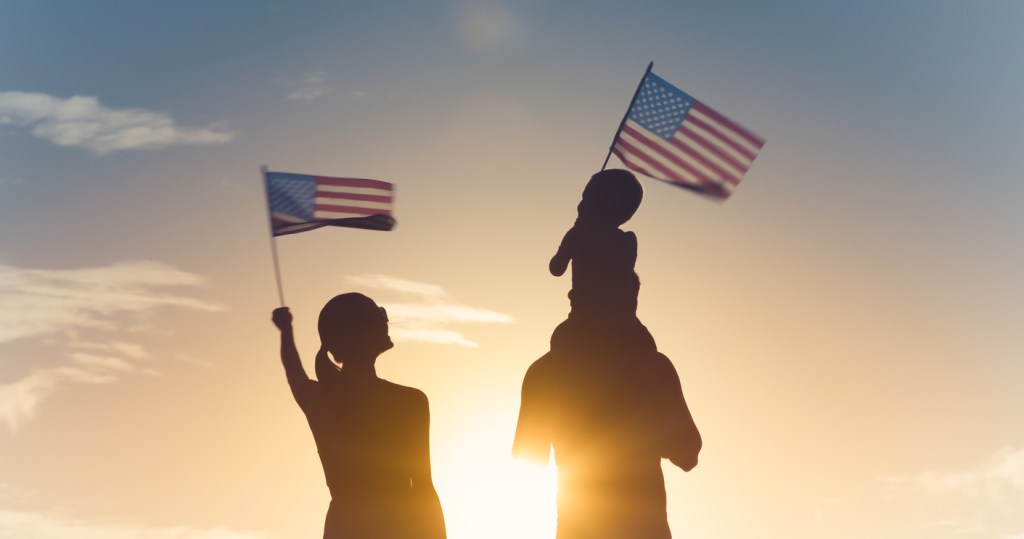 There is truly no limit to the number of reasons that families drift apart. If you are reading this and you aren’t able to name every single member of your family including your grandparents, just know that this is a judgment-free zone. We’re just here to look at this study that found a truly shocking percentage of Americans are unable to name all of their grandparents.

If you were to stop me on the street yesterday, put a microphone in my face, and ask me how many Americans can name all of their grandparents I would’ve told you over 80%. I would’ve been incredibly wrong. The true answer is less than half.

These findings came from a poll conducted by OnePoll and Ancestry. They polled 2,113 Americans (adults) across the 10 largest Nielsen markets (New York, Los Angeles, Chicago, Philadelphia, etc). What they found, according to this video below from StudyFinds, is just 47% of Americans can name all four of their grandparents. Those results change DRASTICALLY city by city though. Let’s check it out:

Again, there are countless reasons this might be the case. Nobody holds grudges like immediate family members. Some families drift apart. In many cases, the grandparents might not even be alive by the time a grandchild is born (this was true for 50% of my own grandparents). Some people might have eight grandparents and who has the time or energy to remember eight names?! The reasons are endless.

My hunch here is that the numbers for cities tend to be lower than the national average and that just might be indicative of people in cities moving around more than people from rural areas staying put. I haven’t looked up any data to back this up, this is just a hunch of mine.

What about the great-grandparents?

That same study polled people on whether they could name their great-grandparents and what they found was just 4% of Americans could. Somehow that number doesn’t shock me at all. We have a literal printed family tree at our house and I still couldn’t tell you the names of all my great-grandparents.

Family tree stumped: Most Americans can't name all 4 of their grandparents!,https://t.co/DWLn17C4Dd

If you want to dive into the data more on a city-by-city basis, you can click that tweet above to see some of that over on Study Finds.