How Many People Have Ever Existed? Here’s How Many Humans Have Walked The Earth 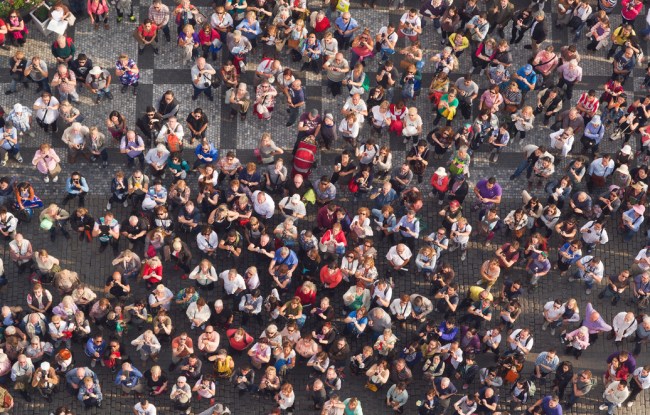 At the turn of the 1900s, the planet was home to around 1.6 billion people who suddenly made the decision to start banging like rabbits and spawned generations of offspring who’d go on to do the same.

As a result of their procreational prowess, around 7.5 billion people now roam the world— a number that only continues to grow despite the best interests of the Earth.

If you’ve been paying attention over the past couple of decades, then you’re probably aware mankind hasn’t been doing itself many favors as far as the long-term survival of the species is concerned.

Prior to his death, Stephen Hawking predicted it’s only a matter of time until the planet becomes “a sizzling ball of fire” as things currently stand— assuming artificial intelligence doesn’t bring the globe to its knees well before then.

However, let’s say robots decide today is the perfect day for an apocalyptic uprising. I was recently pondering this scenario (as I do far too often) and was curious what humanity’s final stat line would look like.

I was mostly intrigued by how many people have died while pooping over the course of history, but after a bit of digging, it doesn’t appear anyone has done any extensive research on that topic (step your game up, academia).

However, that question led me to ponder another: how many people have existed since people first became a thing?

Thankfully, those numbers are a bit more widely available.

How Many People Have Ever Lived? 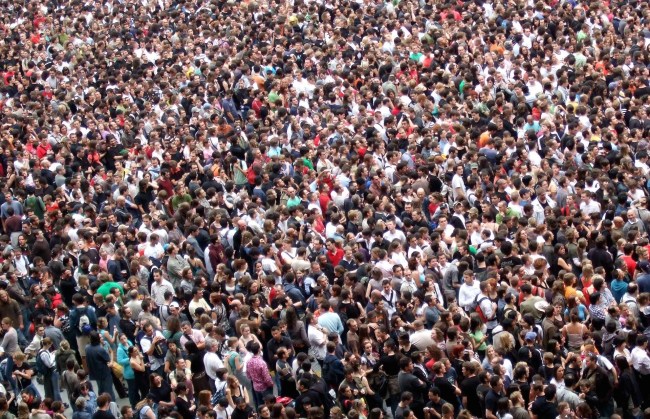 Humanity put its first points up on the board around 50,000 B.C., which marked the beginning of the “modern” homo sapien (it is believed language was first employed during this time).

In the coming millennia, that number would slowly rise but it would take another 40,000 years until the population number on the “WELCOME TO EARTH” sign read “ONE MILLION.”

There weren’t census takers riding around on wooly mammoths in 8,000 B.C. but people with more knowledge than myself have managed to deduce that one billion people had called the planet home at some point by the time that year rolled around.

That number had ballooned to over 47 billion when Jesus made his grand entrance at a time when the global population was 300 million. It would take 1804 years before humanity joined the Tres Commas Club and hit a total population of a billion (over 90 billion people had walked the Earth by then).

As mentioned prior, the population would skyrocket following the start of the 20th century and that number multiplied at an astounding pace until reaching the point we’re at today— a point at which the planet has been home to an estimated 108.5 billion humans and counting.