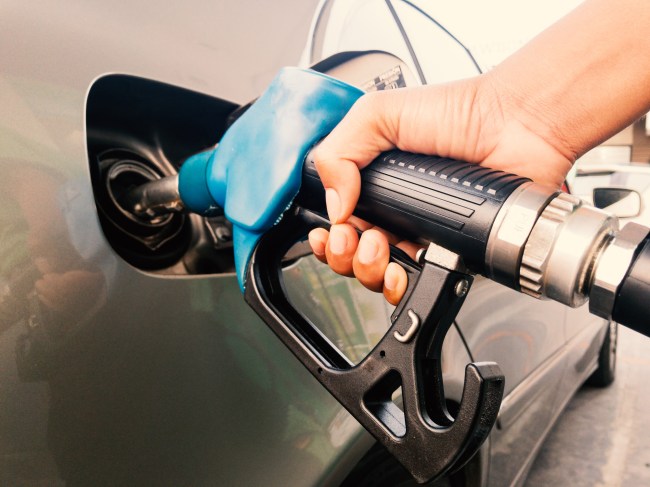 Have you filled up at the gas tank in the past few days/weeks and noticed that the prices are steadily climbing? If you haven’t noticed much of a change yet then chances are you’re in the Bible Belt or Midwest where the surge in prices hasn’t taken full effect yet (but it’s still happening). Gas is already over $3.20/gallon in every West Coast state, it’s over $3/gallon in Pennsylvania, and it’s about to be over $3/gallon in New York.

The national average is expected to hit $3/gallon just in time for Summer, which is the peak driving season of the year with more drivers on the roads than any other time. It’s up about $.50/gallon from this point last year according to Gas Buddy. What does that mean for you?

For drivers, those higher prices translate into hundreds of dollars, says Tom Kloza, co-founder of the Oil Price Information Service. He estimates the typical American, whose car burns about 90 gallons of gas a month, will end up spending about $1,318 on gas between May and September, assuming gas prices hit $3 during the peak months of June, July and August.
Based on last year’s gas prices the same amount of driving would have cost only $1,070 — nearly $250 less. In 2016, it would have cost just $1,002. (via)

Experts say you should expect to spend somewhere around $250 more at the gas pump this Summer than you did last Summer. And a big question many forecasters have is where that spike at the gas pump will be felt throughout the economy.

Typically, when gas prices are down more Americans go out to eat and the restaurant industry is booming. A $.50/gallon spike in gas prices caused by Saudi Arabia, Russia, and Iran doesn’t necessarily mean people will eat less at restaurants but that allocation of money will certainly be felt somewhere.