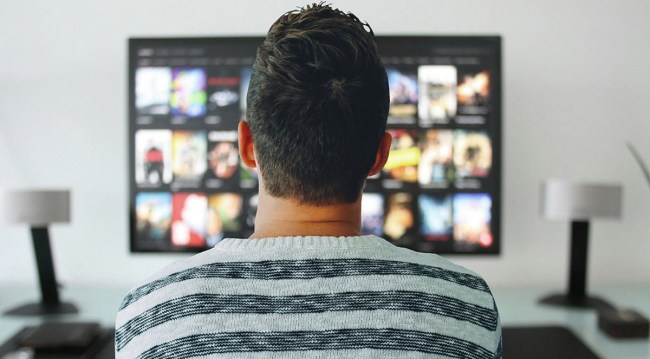 Free is good. I think we can all agree on that one thing, right? Heck, it might be the only thing that’s universally accepted as truth.

Another thing that a vast majority of people would agree on is that watching a great movie or TV show is also a good thing.

So, with those two things in mind, combining the two, free streaming of TV shows and movies, has to be something just about everyone would be interested in, right? Right.

Well, it turns out that if you know what you’re doing, you can actually get some of the best streaming services for free for an entire year.

We know this now because the folks over at Reelgood just put together an easy-to-understand tutorial on how to get free streaming for a year based on the best platforms to watch each month.

Interested in seeing the final season of Game of Thrones? Start your HBO Now free trial in May and watch the whole season or sign up in April to watch the episodes as the happen.

Heard all about Stranger Things, but somehow haven’t managed to watch any of it yet? Snag Netflix’s 30-day free trial in July and you can watch all three seasons including the new one which premieres that month.

Understand how this all works now? Good. It’s not a perfect system, but like I said, free is never, ever a bad thing.