Why You Should Start Brewing Your Own Beer, According To A Passionate Homebrewer 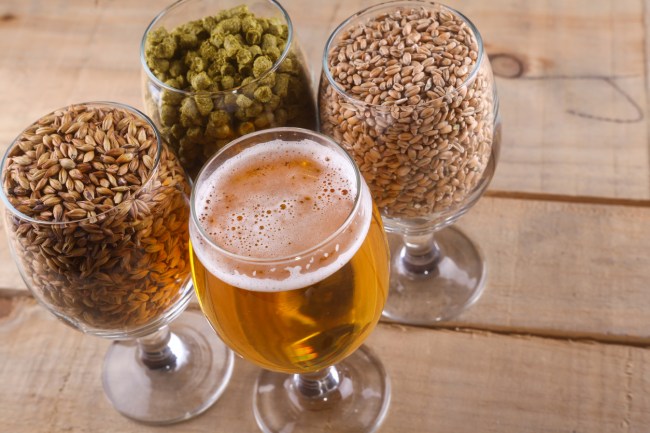 After one of his many impressive achievements, a great man once said:

“Any moron with a crucible, an acetylene torch, and a cast-iron waffle maker could have done the same… People who buy things are suckers.”

That man was Ron Swanson, and while I may not make great woodworking pieces or kill my meat like Ron, I do have the same feeling about my beer.

I’ve heard many people say homebrewing is “the greatest of all hobbies,” and as someone who has gone all in on the beloved pastime, I have to say I agree with them.

I was introduced to the magic of the homebrew by my old boss, who invited me over on Sundays to brew beer, watch football, and drink the beer he had brewed on the previous Sundays.

I knew I was bound to be a brewer after my first smell of fresh hops.  It also confirmed what I had always believed: that the time I spent getting to know beer while drinking at my frat house would prove to be more beneficial in the long run than anything I learned in the classroom.

After I transferred to my current job, I invested in my own set of equipment and have enjoyed homebrew nirvana ever since. Please indulge me for a moment as I lay out a few reasons you should convert to the good life.

It Saves You Money 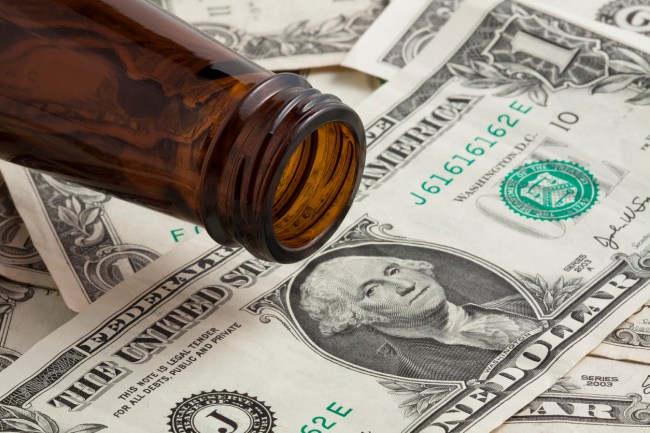 We could all use a few more bucks each month so you are an idiot if you don’t take advantage of a major cost-saving opportunity.

The initial investment for all of the brewing equipment I needed totaled about $250. The best purchase I made was a starter kit I bought online, which came with almost all of the essentials: two fermenters (“carboys”), drying racks, a bottle capper, bottle caps, and ingredients for the first batch.

I have since upgraded some of my stuff but you can do all of the basic brews for this amount (or less, if you know where to look). The cost of necessary ingredients ranges from 30-45 bucks a batch depending on what you are making (one batch is usually around 50 beers).

It’s worth saying you will never be able to make generic light swill cheaper than the pros do. However, if you are brewing “craft” beers then you should break even around your 10th batch depending on prices in your area.

After that, you are basically paying yourself to drink beer. You can also cut costs further by saving and reusing bottles, and as a bonus, your spouse will love having a fuckload of them sitting with the carboys in your basement. 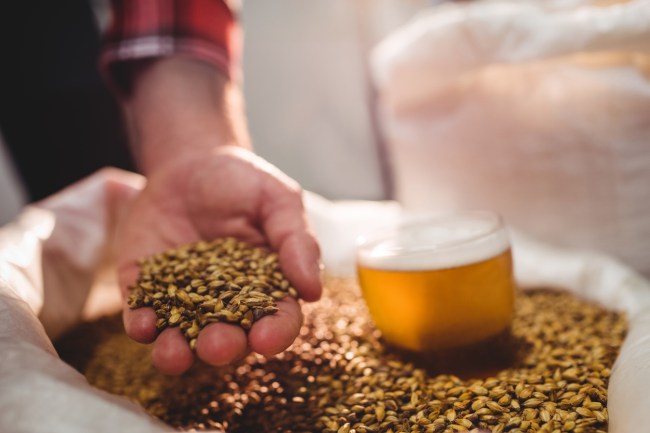 In my experience, the hardest part of brewing is trying not to get so drunk that I forget I have a boiling pot on the stove.

There may be nothing better than hanging out with the boys, watching the game, drinking homebrewed beer, and occasionally checking in on your next batch.

Brewing is not a hobby that requires your full attention. There are now shitloads of apps that allow you to find recipes and set alarms for each stage of the brewing process. As a result, you can efficiently multitask between the game, your squad, your brew, and an active cold one.

Plus, it’s perfect for showing off on social media and your wife will love you ignoring her and other household duties while you’re documenting your process for the Gram.

Everyone Love To Talk Beer 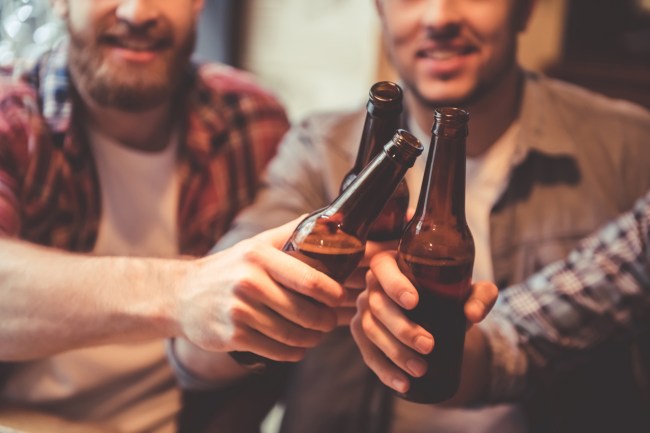 Since I began brewing, I’ve started to have a lot of interesting conversations.

As soon as you mention that you’re a brewer, people are instantly mesmerized by your tales of crafting the great elixirs of the world. After all, people love drinking, and they want to talk about what they love.

Telling a beer lover you homebrew is like telling a UGG-wearing yoga fanatic you know how to make the perfect Pumpkin Spiced Latte at home. Usually, people start with questions about the process and what types of beer you have produced before moving on to more theoretical questions like, “On a scale of John Wayne to Jack Bauer how manly are you?”

Obviously, as a brewer, you know it’s a trick question and that the answer is you are a more masculine combination of the two.

In addition to the admiration of everyone you meet, there is the bonus of your wife hanging onto your every word, as you go on and on about that incredible double IPA you brewed for the 45th time.

Brewing beer isn’t a hobby; it’s a passion. The fusion of barley, hops, and yeast is nothing short of magical and there is no better feeling than being the wizard (or witch, for all you lady brewers out there) who masters it.

As the old saying goes, the couple that brews together stays together, and your spouse will completely embrace your new endeavor. Your new hobby will in no way annoy them and cause problems in your marriage. They will long for your brew days so their home can smell of the finest hops and yeast.

Soon, they’ll beg for you to devote far more of each paycheck to the acquisition of an industrial kegging system. Homebrewing might be the one thing that is missing in your life to bring family and friends together around how awesome your boozy creations genuinely are.

So, what are you waiting for? True happiness is only one brew away!